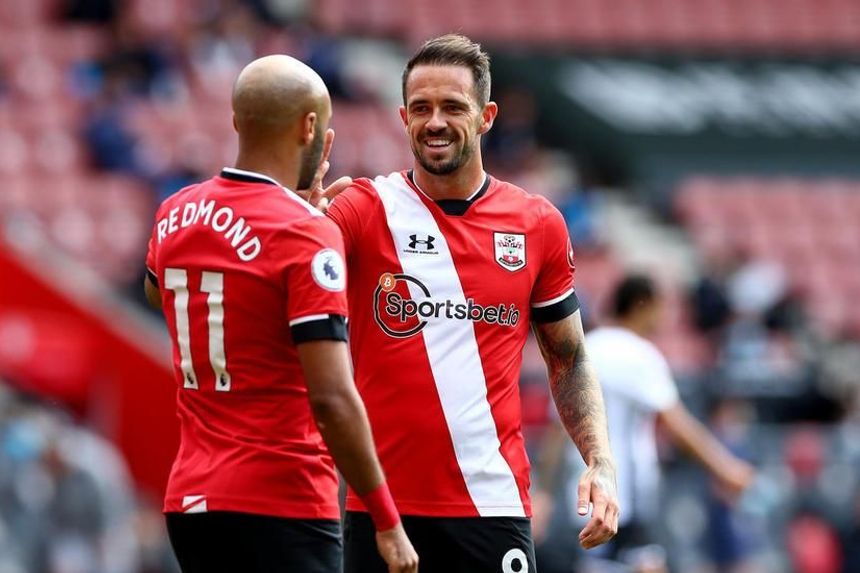 The Southampton striker enjoyed his best-ever FPL campaign in 2019/20.

Ings totalled 198 points to finish as the third top-scoring forward in the game.

He scored 22 goals and supplied two assists in Fantasy, finishing only one goal behind Golden Boot winner, Jamie Vardy (£10.0m).

Ings has been quick to replicate that form in pre-season.

He scored twice and supplied an assist in Southampton's only summer friendly, a 7-1 win over Swansea City.

The 28-year-old's prolific 2019/20 has made Ings a major target for the Gameweek 1 visit to Crystal Palace.

He is the third most-popular forward in FPL, found in 25.3 per cent of squads.

Those owners will be encouraged by Ings' numbers from last season.

When selected, he was involved in 61 per cent of Southampton's away goals. His total of 12 goals on the road was at least eight more than any team-mate.

Indeed, away from home, Ings' 39 shots inside the penalty box and 23 shots on target both ranked third.

The early-season schedule further promotes the appeal of Ings.

According to the Fixture Difficulty Ratings (FDR), five of Southampton's first eight matches score only two.

Starting with Palace, Ings can offer a steady stream of goals during the opening months of 2020/21 FPL.