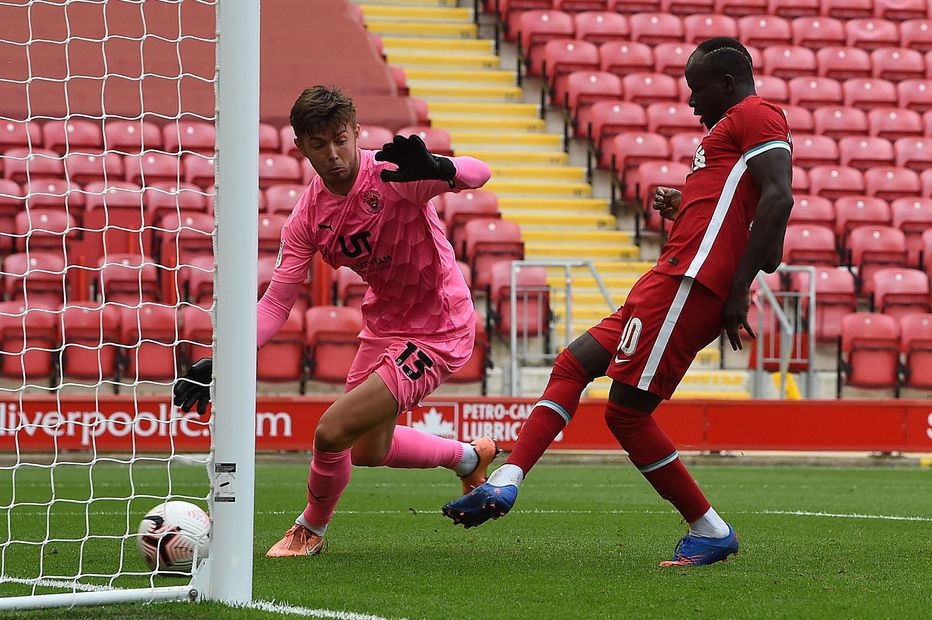 FPL Gameweek 1 Ones to watch

A home encounter with Leeds United gives the Liverpool winger a chance to make a strong start to 2020/21 FPL.

Mane had a major impact on the Reds’ attack at Anfield last season.

When selected, he played a part in 42 per cent of Liverpool’s home goals, joint-top with Mohamed Salah (£12.0m).

The 28-year-old was involved in 18 of their home goals, scoring 11 and supplying a further seven assists.

But he was less reliable on the road, contributing only seven goals and three assists.

The Senegal international was on the scoresheet in the Reds’ only home match during pre-season, netting in a 7-2 win over Blackpool last weekend.

He will look to trouble a Leeds defence that are without Ben White (£4.5m) at centre-back this season.

White was a key figure while playing on loan for Marcelo Bielsa’s side last term. His 122 clearances, 25 blocks and 118 interceptions were all more than any other Leeds player.

He has returned to his parent club Brighton & Hove Albion for 2020/21.

Mane remains relatively overlooked ahead of Saturday’s 11:00 BST deadline, with an ownership of just 12.6 per cent.

By comparison, his team-mate Salah is the third most-popular midfielder in the game and can be found in 30 per cent of squads.

Mane can be a big differential for the captaincy in Gameweek 1.