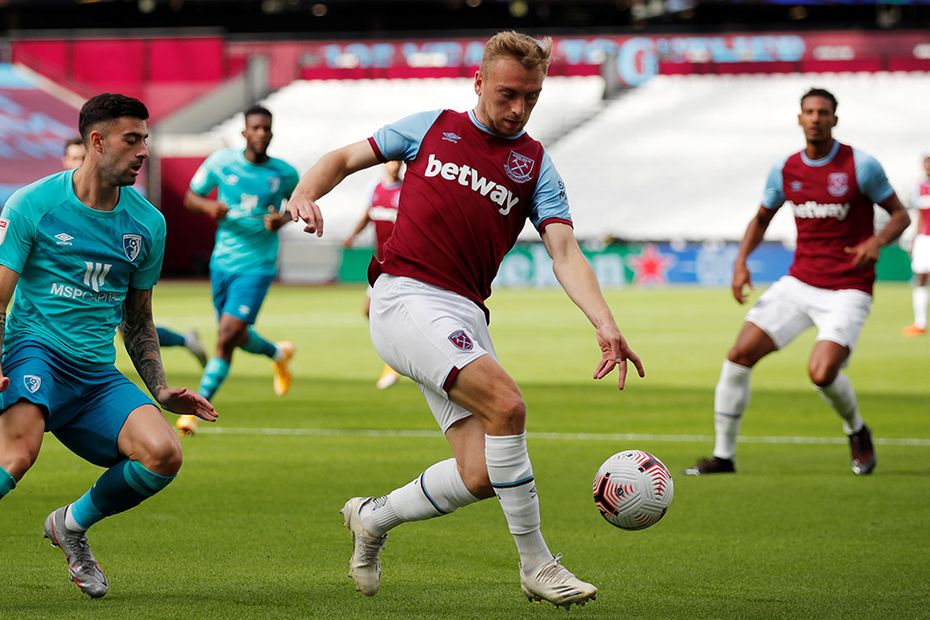 How to bring Fantasy to life with mini-league rivalries

The winger has been West Ham United's standout attacker over recent pre-season matches.

Bowen has four goals and an assist in his three summer appearances.

He has scored twice in both the matches he started, against Wycombe Wanderers and AFC Bournemouth.

“I've got four goals in pre-season, and I'll go into the games full of confidence."@jarrodbowen_ on looking forward to his first full season in the Premier League ⬇️

He scored 16 goals and supplied seven assists in 29 appearances in last term's Championship.

Moving to the Hammers midway through the season, Bowen was handed his first start in Gameweek 28.

He went on to produce one goal and four assists in 11 outings under David Moyes.

The statistics during that period further highlight his all-round potential in FPL.

Bowen's totals of 23 shots and 15 shots inside the box both ranked second for the Hammers, while his 15 chances created placed third.

A home encounter with Newcastle United looks encouraging for Bowen's prospects in Gameweek 1.

The Magpies were poor defensively on the road last season. Their total of 37 away goals conceded was only one fewer than the worst record in the league.

Steve Bruce's side will also be without their first-choice goalkeeper Martin Dubravka (£5.0m) through injury.

And the Slovakian's absence has posed problems in recent friendlies. Newcastle have lost both their last two matches, conceding six goals.

Bowen has the form to profit from those frailties, offering the potential for goals and assists for only £6.5m.