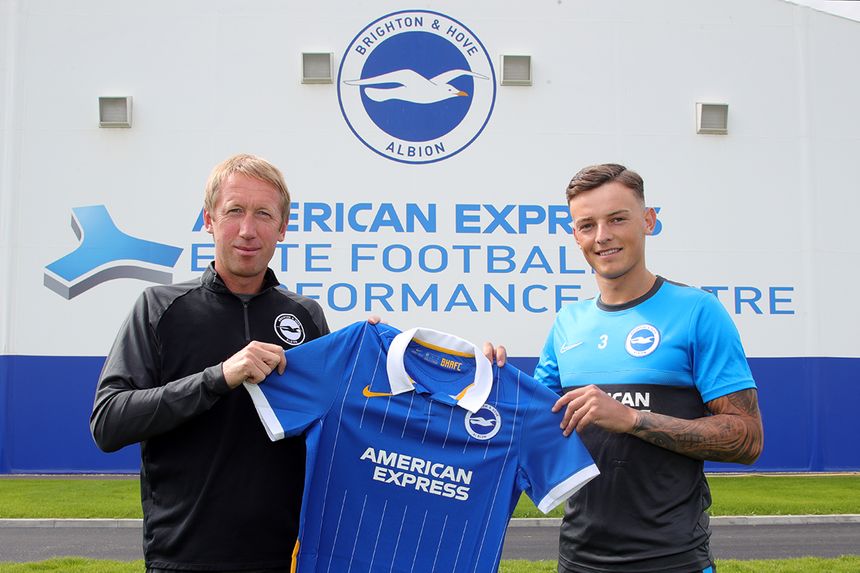 On loan from Brighton & Hove Albion, he helped the Yorkshire club record a league-high 22 clean sheets.

The statistics show just how crucial his defensive displays were.

White's 122 clearances, 25 blocks and 118 interceptions were all more than any other Leeds player.

And his 301 recoveries were also a team-leading total.

Having now returned to his parent club and signed a new long-term contract, White's contribution will be vital as the Seagulls look to improve upon last term’s nine shutouts in their first campaign under Graham Potter.

White could fare well in the Bonus Points System (BPS), which determines bonus points in any given match.

This means that whenever the Seagulls keep a clean sheet, he will have a strong chance of earning additional bonus points.

The 21-year-old’s distribution further boosts his prospects in the BPS.

White completed 2,184 successful passes in 2019/20, more than any other Leeds player, with an average pass completion rate of 84.5 per cent.

Providing they attempt at least 30 passes in a match, players score four points in the BPS if they complete 80 to 89 per cent.

White also made an impact in attack, scoring once and supplying two assists for Marcelo Bielsa’s side.

Combined with his potential for clean sheets and bonus points, he could be among the standout defenders in the sub-£5.0m bracket this season.