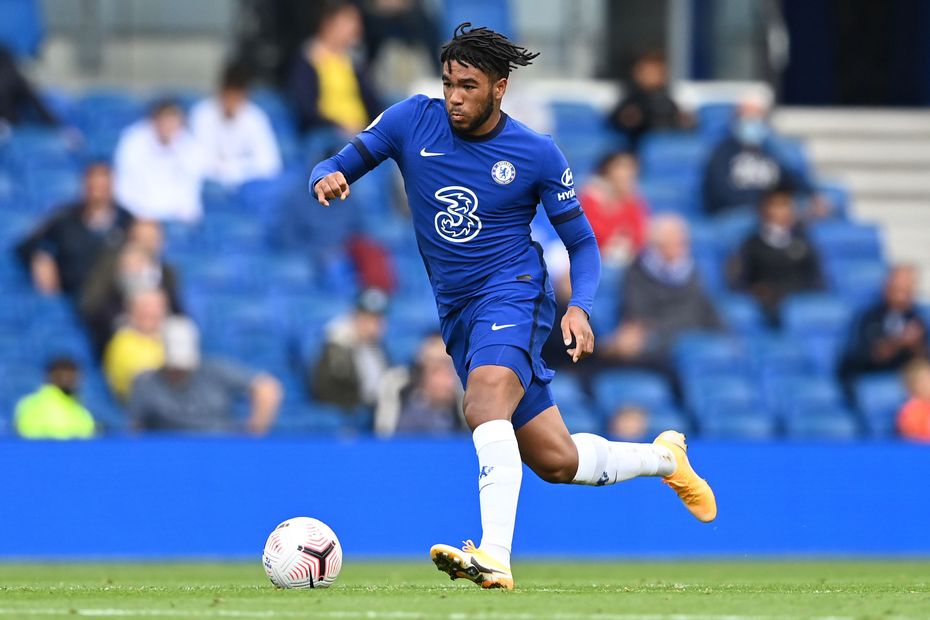 FPL team news: Late test for Jota
Time to get your FPL Draft started
FPL experts: What are the golden rules?

Right-back James secured a regular role in Chelsea's starting line-up in the second half of 2019/20.

Injury had restricted the 20-year-old to just four starts in the opening 20 Gameweeks.

But once fit, he then was in the starting XI for 12 of the Blues' final 18 matches.

James' delivery was a major weapon for Chelsea from Gameweek 21 onwards.

His 83 crosses and 20 successful crosses both ranked second for Frank Lampard's side.

And his 21 chances created ranked third best at Chelsea, narrowly behind the 22 of second-placed Mason Mount (£7.0m).

Those numbers compare favourably with other FPL defenders.

James was among the top five for crosses and chances created in those final 18 Gameweeks.

Although he is set to compete with Cesar Azpilicueta (£6.0m) for the right-back berth, his delivery could help secure a spot in the Blues' new-look defence for 2020/21.

And at a cost of just £5.0m, James is cheaper than summer signings Thiago Silva and Ben Chilwell (both £5.5m).

That hands the defender the chance to bring in points at both ends of the pitch from the very start.