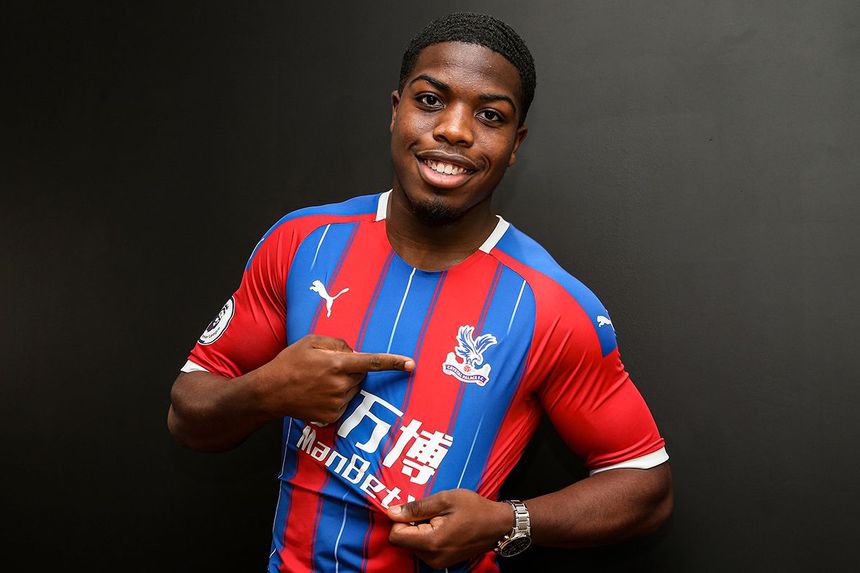 Fantasy managers will have to revise their plans now that Nathan Ferguson (£4.0m) is a major doubt for the start of the 2020/21 campaign.

The versatile Crystal Palace full-back is the fifth most-popular defender in the game, sitting in 17.3 per cent of squads.

But he missed Tuesday's 2-1 win over Oxford United, with manager Roy Hodgson explaining the defender has yet to return to full training due to a knee problem.

He came on as a substitute and played 70 minutes at left-back in the absence of the injured Patrick van Aanholt (£5.5m).

Elsewhere for the Eagles, Jeffrey Schlupp (£5.5m), who is listed as a midfielder in FPL, played up front against Oxford.

The Ghanaian supplied the assist when Wilfried Zaha (£7.0m) scored. But he also missed a penalty in the absence of their first-choice taker Luka Milivojevic (£6.0m).

Sebastien Haller (£6.5m) hit a hat-trick in a 4-1 win over Ipswich Town, with Grady Diangana (£5.5m) supplying the assists for two of those goals.

Tomas Soucek (£5.0m) was also on the scoresheet. The Czech Republic international carried on from his late-season displays in 2019/20, when he scored three goals in the final nine Gameweeks.

In the 5-1 victory over Wycombe Wanderers, Jarrod Bowen (£6.5m) was the star performer, scoring twice and supplying an assist.