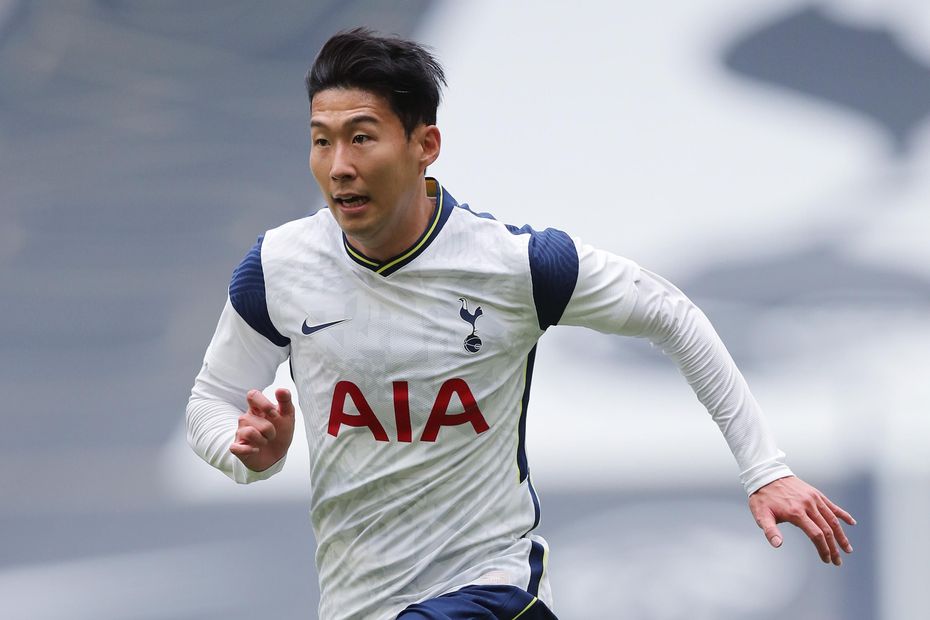 The South Korean has soared in popularity as managers look to restructure their squads to cope with the blanks of Manchester City and Manchester United in Gameweek 1.

He is now owned by 22.6 per cent, making him the fifth most-popular midfielder in the game.

Son was Spurs' most influential player under Jose Mourinho last season. When selected, he was involved in 46 per cent of their goals.

And he has the schedule to make a big impression from the start of 2020/21 FPL.

The north London side face only one of last season's top eight sides in the first eight Gameweeks.

Meanwhile, Dele Alli (£8.0m) served a reminder of his potential as a differential. Owned in only 1.3 per cent of squads, he supplied two assists against Ipswich.

Ryan Sessegnon (£5.0m) also made his mark. Now listed as a defender in FPL, the 20-year-old played on the left side of midfield and scored the opener.

Gylfi Sigurdsson and Dominic Calvert-Lewin (both £7.0m) were influential as Everton came from 3-0 down to draw 3-3 with Blackpool.

Sigurdsson's dead-ball duties were decisive. The Iceland international scored a penalty and direct free-kick, while also providing the assist for Calvert-Lewin's goal from a corner.

In return, Calvert-Lewin earned the assist for Sigurdsson's converted spot-kick.

The Toffees pair also have the schedule to tempt managers from the outset.

According to the Fixture Difficulty Ratings (FDR), four of Everton's first six matches score only two.

Finally, Roberto Firmino (£9.5m) was the standout performer in Liverpool's 3-0 victory over Stuttgart.

The Brazilian scored the opener and supplied an assist for Naby Keita (£5.5m).