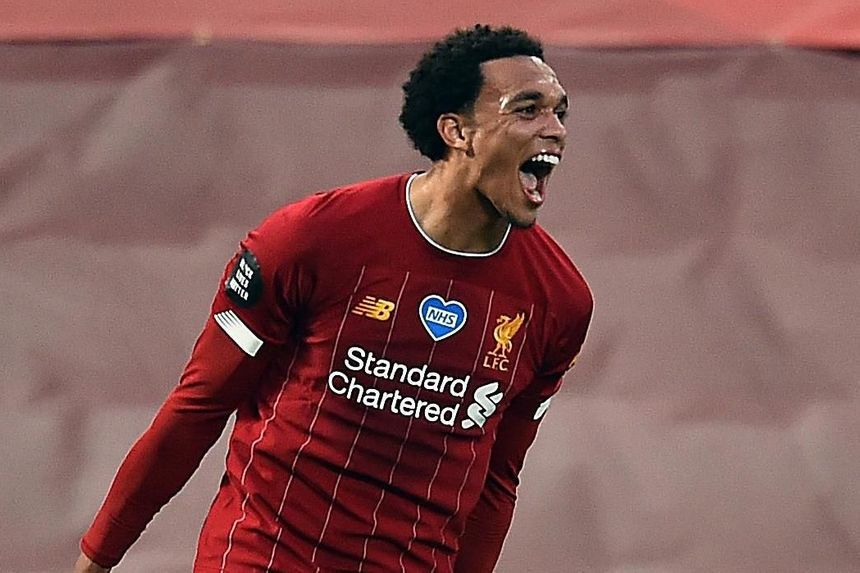 The Scout's panel of experts reveal who is their first-choice pick for 2020/21 Fantasy Premier League.

Sam Bonfield (@FPLFamily): Trent Alexander-Arnold (£7.5m) is FPL gold and worth every single penny. He has huge potential for attacking returns and a very high likelihood of clean sheets, especially if Alisson (£6.0m) stays fit. In my view, Alexander-Arnold is likely to return more FPL points than any midfielder in his price bracket.

Pranil Sheth (@Lateriser12): Alexander-Arnold. He's a 200-point player in a Liverpool team that underperformed at the start of last season and switched off at the end. At £7.5m, it's a no-brainer.

Holly Shand (@FFCommunity_): Mohamed Salah (£12.0m). He's been the most consistent in terms of attacking returns over the last three seasons and I'm expecting that trend to continue.

Paul Gee (FPLPaulGee): Alexander-Arnold is still undervalued. Playing for the best defence in the league and also on some set-pieces, he is a shoo-in.

Ben Crabtree (@FC_CrabDogg): Timo Werner (£9.5m) is an exciting pick and I think he'll start quickly in an attacking Chelsea team. His price and fixtures have only made me feel more comfortable picking him.

Neal Thurman (@nealjthurman): I would have gone for Bruno Fernandes (£10.5m) but, as he is without a fixture in Gameweek 1, Alexander-Arnold is now my clear choice for my initial line-up.

Ben McNair (@drbenmcnair): While there are some tough decisions to be made on which premium midfielders and forwards to go with, when it comes to defence the answer is clear. Alexander-Arnold is an attacking force in one of the best defensive teams in the league. He'll be pushing for 200 FPL points again this season.