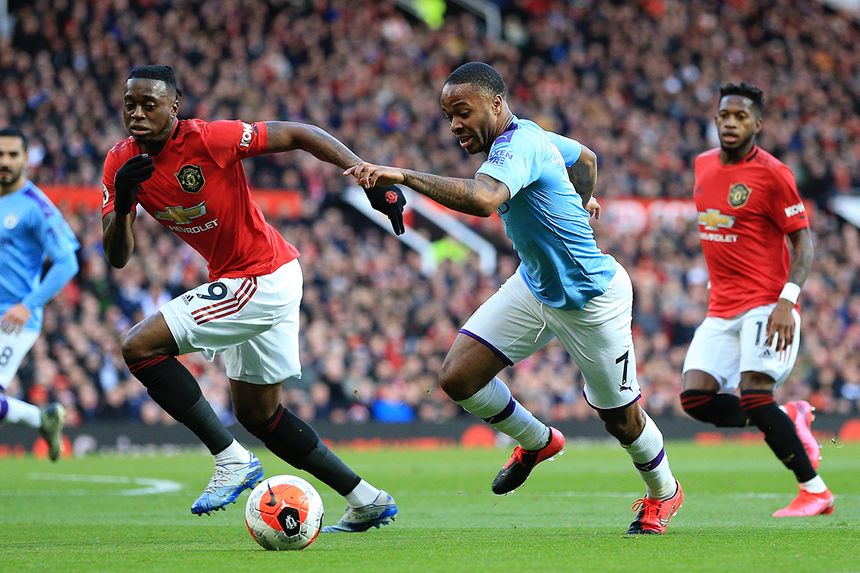 The Scout's panel reveal how they will approach the opening weekend, with Man City and Man Utd among four sides without a fixture

FPL experts: Top tips on how to structure your GW1 squad
The Scout's early FPL Ones to watch
Must-have FPL players for 2020/21

The 2020/21 fixture release has made a significant impact on the plans of Fantasy Premier League managers.

Manchester City and Manchester United will both blank in Gameweek 1, along with Burnley and Aston Villa.

And with key players such as Bruno Fernandes (£10.5m), Raheem Sterling (£11.5m), Marcus Rashford (£9.5m) and Anthony Martial (£9.0m) also missing out, managers are faced with big decisions as they assemble their initial squads.

The Scout's panel of FPL experts discuss their plans for Gameweek 1 and beyond, as they look to target big-hitters from both Manchester clubs.

Holly Shand (@FFCommunity_): I'm going to try and avoid an early Wildcard this season. I'll likely set up with a Man Utd player on my bench in Gameweek 1, as I know I'll want one come Gameweek 2 anyway.

Paul Gee (FPLPaulGee): I'll use my bench and free transfer to get players from Man City and Man Utd. I'll also hold money in the bank to do this, rather than using a vital Wildcard or other chips.

I'll probably pick a United or City player in my initial squad and bench them for Gameweek 1, before using my free transfer for Gameweek 2 to bring in another asset. I plan to leave money in the bank at the start of the season for this upgrade.

Ben Crabtree (@FC_CrabDogg): Option A is to bench three Man City and Man Utd players ready for Gameweek 2. But this would lead to a low value and compromised Gameweek 1 team. Option B is to go all-out for Gameweek 1, then Wildcard for Gameweek 2 and onwards.

I prefer this second idea as I'll have a much stronger Gameweek 1 team and more information for setting up my team afterwards.

Neal Thurman (@nealjthurman): I have to be honest, these blanks completely disrupt the initial team I put together with Rashford, Fernandes and Phil Foden (£6.5m) at the core of an affordable, proven midfield.

I'm not thrilled with the idea of using an early Wildcard so my next step is to experiment with other midfield combinations in anticipation of getting back to those three with my first couple of free transfers.

Nick (@WGTA_FPL): I'm strongly considering a very early Wildcard. It will create a big opportunity to capitalise by bringing in Man Utd and Man City players when few others will have them, meaning they'll be big differentials. It'll also mean I can jump on any bandwagons for other players showing early form.

Pranil Sheth (@Lateriser12): I'm considering an early Wildcard but will play it by ear in the first two Gameweeks. If need be, I have no qualms about Wildcarding in Gameweek 3. But if I decide against that, I'm currently planning on bringing in a Man Utd attacker in Gameweek 2 and a Man City midfielder in Gameweek 3.