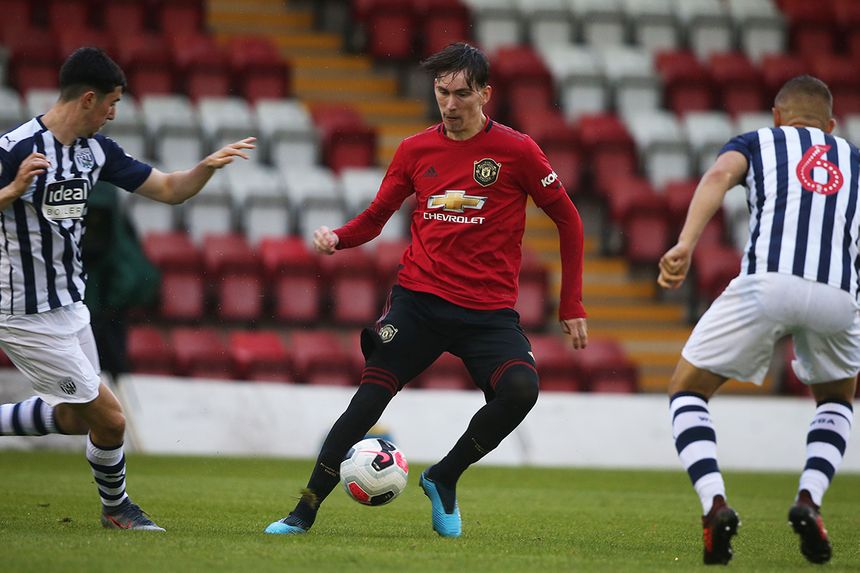 Goals and saves fit to grace the 2019/20 Premier League were scored at Under-18 and Under-23 level in the season just gone, and the best have been revealed.

The shortlists were decided by the Premier League Football Development panel after club coaches nominated the best goals and saves by their players throughout the campaign. You can watch all of the goals and saves in the videos below.

Academy staff voted on the winners and you can watch them below.

Under-18 Goal of the Season

Four incredible goals made the shortlist and the winner was an audacious long-range hit by Watford's Ryan Maclean against Millwall.

Under-18 Save of the Season

The competition was fierce among the Under-18 goalkeepers but Aston Villa's Akos Onodi took the award for quickly reacting to divert an effort on to the crossbar versus Arsenal.

Under-23 Goal of the Season

The panel whittled down a host of stunning strikes to a shortlist of four, with Manchester United's James Garner crowned the winner for his thunderous effort against West Bromwich Albion.

Under-23 Save of the Season

There were four terrific saves to choose between but Henrich Ravas' fingertip save on to the bar for Derby County against Tottenham Hotspur was voted as the winner.