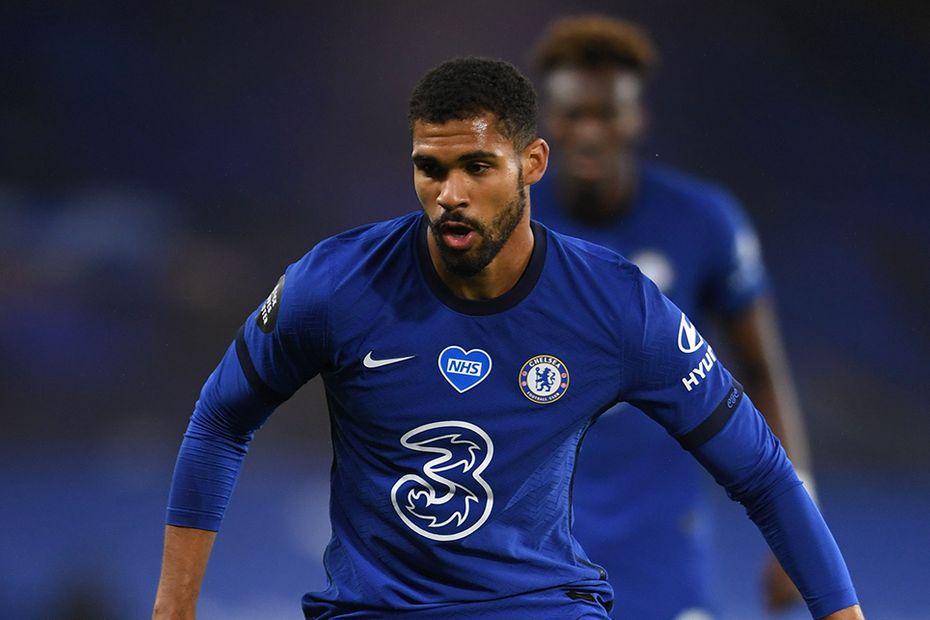 Homegrown midfielder lauds the club's head of youth development, Neil Bath, who is one of three Academy mentors to receive 2019/20 Eamonn Dolan Award

When Chelsea line-up against Arsenal in the FA Cup final on Saturday, many of their first-team stars will have the club's head of youth development to thank for making their senior breakthrough possible.

Neil Bath, who has been a key figure at Chelsea since first becoming Academy manager in 2004, has been recognised for his outstanding work in youth development with the Eamonn Dolan award.

Bath, 54, has witnessed close to 50 senior debuts from Academy products at Chelsea, eight of those coming under current head coach Frank Lampard.

Ruben Loftus-Cheek is among those Academy graduates to rise to the Premier League at Stamford Bridge and he has praised Bath's influence.

"He's the guy who's watching over everything," said Loftus-Cheek, who made his PL debut for Chelsea in January 2015.

"As long as he's there, you know the Academy is in safe hands."

After winning the award, Bath said: "I'm very happy to be awarded personally but I also receive it on behalf of all the staff and players at the club because this is recognition of the work of many people.

"It's a very timely award because when you look at the minutes that our academy has contributed to the men's first team, it will be the most we’ve had in modern history."

The award is in honour of former Reading Academy manager Dolan, who passed away after losing a battle with cancer in 2016 and was a pioneer for Academy football and a mentor for hundreds of young players.

Bath was one of three award winners, along with Leicester City's Trevor Peake and Manchester United's Tony Whelan.