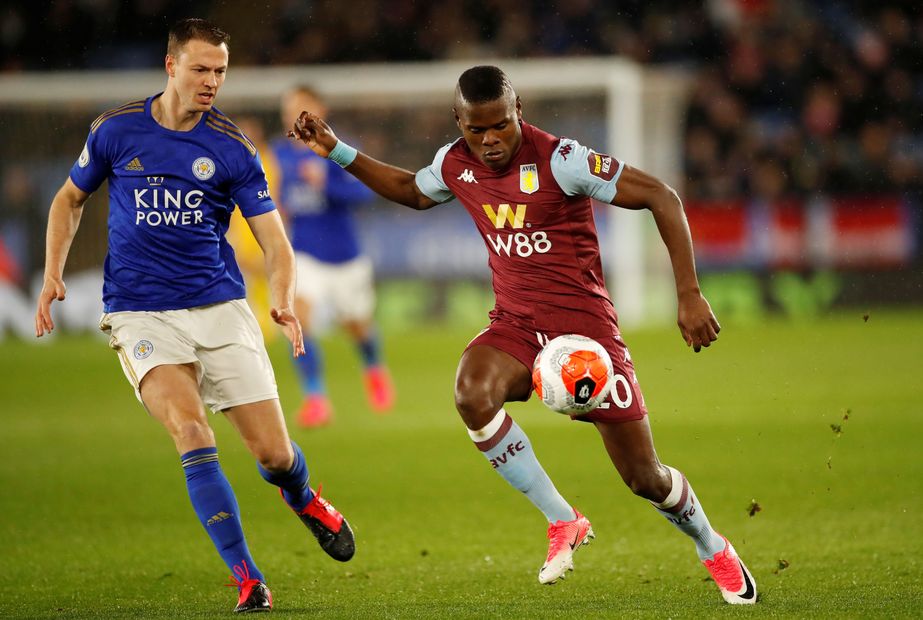 The forward can be found in just 0.7 per cent of squads for Aston Villa’s Double Gameweek 30+.

Dean Smith’s side play at home on both occasions, first against Sheffield United and then Chelsea.

Villa are among only four teams with two matches in this round of fixtures.

This suggests their key attackers could appeal to managers looking to profit from the schedule.

Samatta scores on his PL debut

Samatta’s security of starts can be a major factor in his favour.

He was named in Villa’s starting XI in each of their last four Premier League matches and scored on his debut against AFC Bournemouth.

His eight shots inside the penalty area was a team-leading total, two more than Jack Grealish (£6.4m).

At a cost of just £5.8m, Samatta offers a cut-price solution for managers looking play their Bench Boost or Free Hit chip for the Double Gameweek.