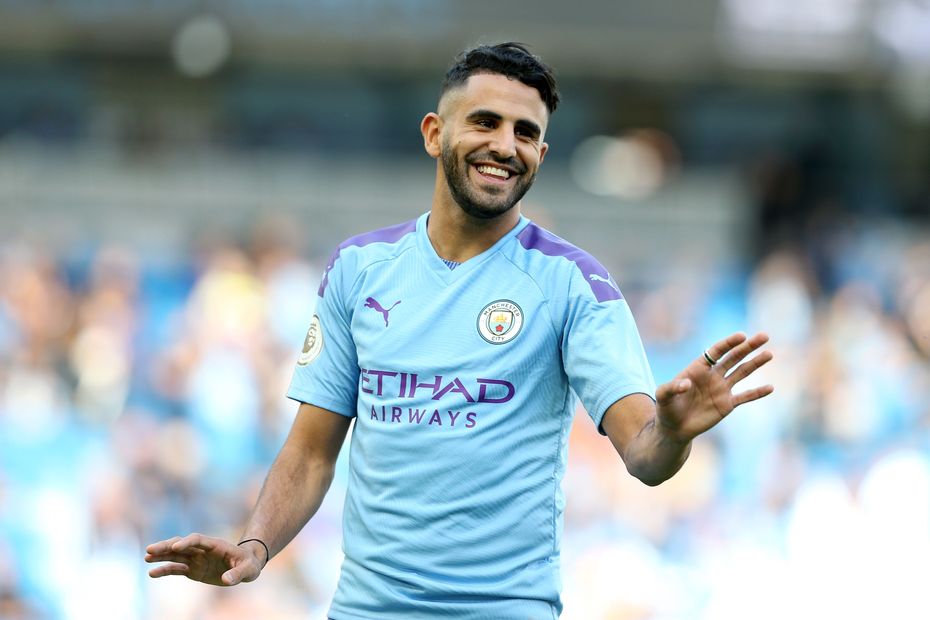 The winger is owned by only 9.5 per cent of managers for Manchester City's Double Gameweek 30+.

Pep Guardiola's team are among the four sides to play twice in this round of fixtures, with Arsenal and Burnley visiting Etihad Stadium.

Mahrez's ability to produce devastating points hauls can a big factor when considering how to invest in the Man City attack.

His total of five double-figure hauls this season is second only to the seven of Kevin De Bruyne (£10.6m) for Guardiola's side.

By comparison, his more expensive team-mates Sergio Aguero (£11.8m) and Raheem Sterling (£11.7) have managed four each.

Although he has made eight of his 23 appearances this season as a substitute, Mahrez's output in FPL has still been impressive.

Indeed, his average of 5.3 points per match (ppm) is ranked joint-sixth among midfielders.

This suggests that even if he fails to start both of Man City's matches, Mahrez can still reward investors in FPL.