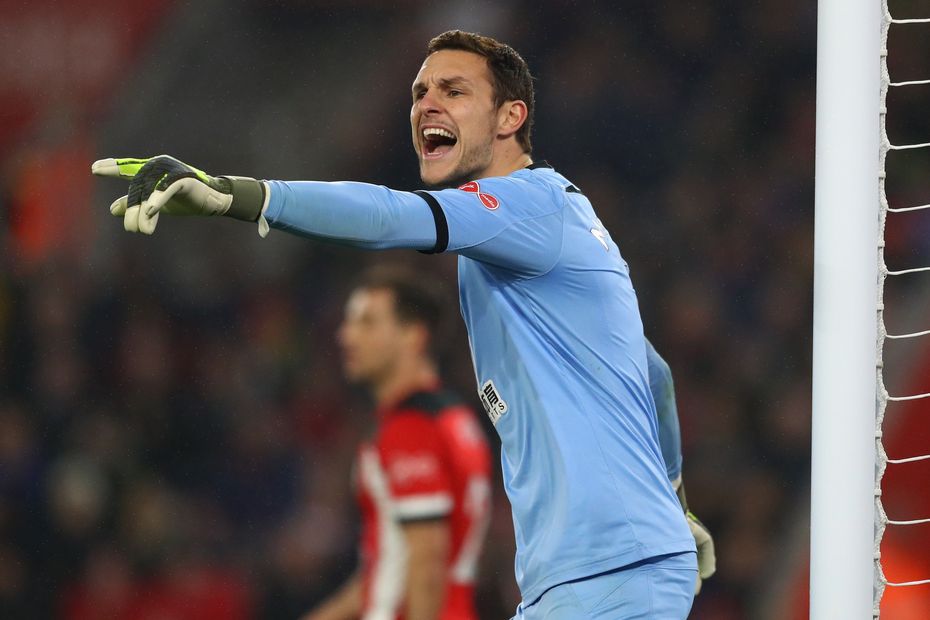 Is now a good time to use the FPL Wildcard?

At a cost of only £4.4m, Southampton's No 1 is the cheapest goalkeeper in FPL who is a regular starter.

McCarthy has been kept busy since being handed his first start of the season in Gameweek 11, earning a save point in nine of his 15 appearances.

While they lost 4-0 at Liverpool in Gameweek 25, Saints now have a strong run of fixtures.

Indeed, Ralph Hasenhuttl's men face each of the bottom four sides during that period.

It gives McCarthy the chance to bring in more returns and offer major value between the posts.