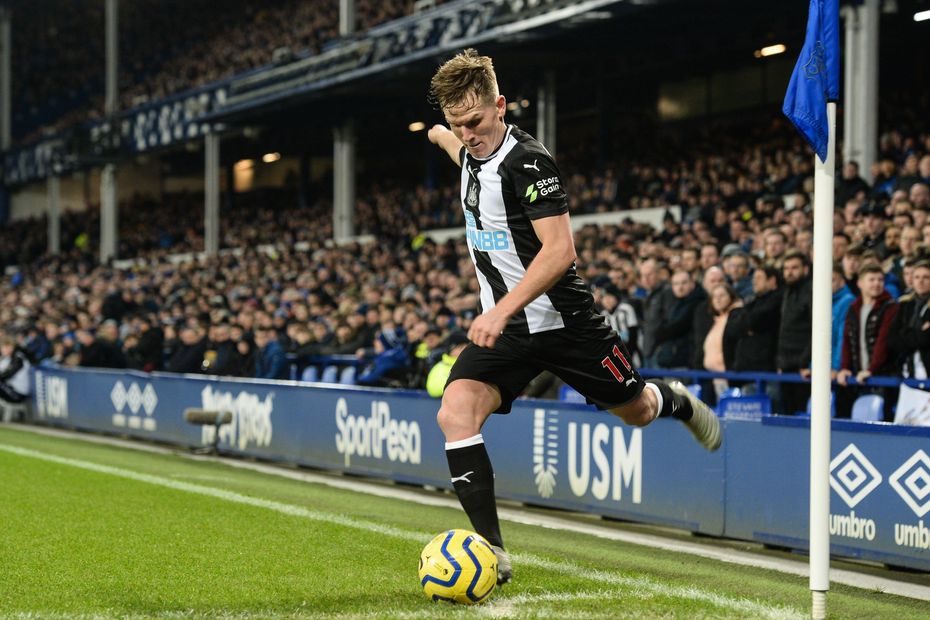 Steve Bruce's side have improved their form in recent Gameweeks.

Newcastle are unbeaten in their last three matches, having drawn at Wolverhampton Wanderers and Everton and won 1-0 at home against Chelsea.

They are now set to embark on a favourable run of opponents that could raise their appeal at both ends of the pitch.

According to the Fixture Difficulty Ratings, five of their next seven matches score just two.

Here are the best Newcastle options for FPL managers to consider.

The centre-back offers strong all-round potential in the cut-price bracket.

Fernandez has combined two goals and two assists with three clean sheets over his 15 Gameweek starts.

And his seven bonus points are more than any other Newcastle defender.

When named in the starting XI, he has averaged 3.7 points per match.

Yet in spite of his low price, the Argentinian can be found in a mere 0.8 per cent of FPL squads.

The Scotland international returned from long-term injury in Gameweek 23.

Playing as a wing-back, Ritchie's deliveries from the flank can be a key factor.

Despite featuring in only five matches this season, his total of seven successful crosses ranks second for the Magpies.

His potential for assists is also lifted by his role as first-choice set-piece taker.

Indeed, he has taken all five of Newcastle's corners since his first-team return.

His improving eye for goal could tempt FPL managers seeking a cut-price differential in midfield.

Almiron has scored all four of his goals this season in his last nine matches across all competitions.

Yet he is owned by just 0.7 per cent of managers ahead of his Gameweek 25 home match against Norwich City.

The underlying numbers highlight the Paraguayan's influence on Newcastle’s attack.

Almiron's 37 shots are more than any team-mate, while his 25 shots in the box are narrowly second behind the 26 of Joelinton (£5.5m).