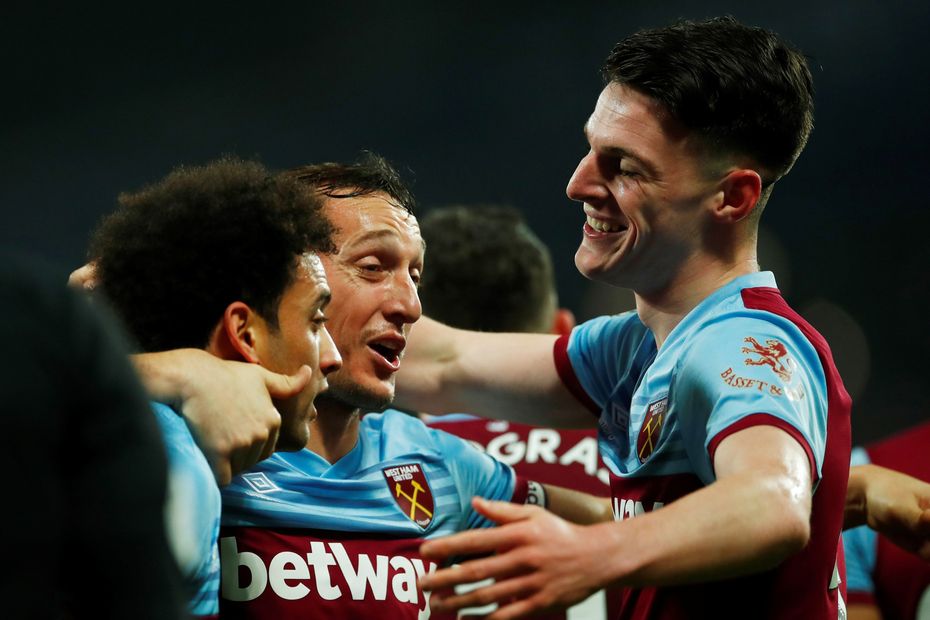 Adrian Clarke is looking at key tactical points ahead of Matchweek 22.

Matching his team to Sheffield United's shape is likely to be a tactic David Moyes is considering this week.

West Ham United's opponents are enjoying a tremendous campaign and will move up to fifth if they win at Bramall Lane on Friday night.

But what might encourage Moyes is that the last time Sheff Utd faced a team who played with three central defenders, they lost 2-0, at home to Newcastle United.

Chris Wilder's men were also beaten 1-0 by a Southampton side with a three-man defence in September.

So being mirrored in formation is not something the Blades seem to enjoy.

Interestingly, Moyes used a 3-5-2 formation in his second match after returning to the London Stadium, a 2-0 FA Cup third-round win at Gillingham on Sunday.

The Hammers had previously started every fixture this term with a traditional back four.

It is worth noting that the Scot also switched to three at the back very early on in his first spell as West Ham manager in 2017/18.

Collecting 33 points from 27 matches, it was a tactical change that helped take them out of the relegation zone and finish in 13th place.

One factor that may put Moyes off this plan is an injury to Ryan Fredericks.

The right-back has been ruled out until February, meaning Pablo Zabaleta is likely to start in his absence.

The 34-year-old filled in at right wing-back in the FA Cup, even scoring a goal, but his lack of pace could be a problem in 1v1s against Enda Stevens.

The versatile Michail Antonio could be a medium-term option for that role should West Ham change their shape, but he is unavailable for the trip to Bramall Lane.

Despite beating AFC Bournemouth 4-0 on New Year's Day, there are plenty of areas Moyes needs to address.

Under Manuel Pellegrini, West Ham became too slow in their build-up play and were often passive out of possession.

Producing a faster style of aggressive football will be high on Moyes' list of priorities.

The squad he has inherited have been unable to turn around any of the seven matches this season in which they have conceded the first goal.

Furthermore, from the 12 matches they have led 1-0, the Hammers have only converted half of them into victories.

The 56-year-old will draw on his vast experience to ensure those patterns do not continue.

Felipe Anderson has a goal and an assist in his last two Premier League appearances and his improved form will help Moyes.

At his best in a central role behind striker Sebastien Haller, the Brazilian makes a huge difference when playing with confidence.

His movement in the final third could cause issues for Blades centre-backs Jack O’Connell, John Egan and Chris Basham, especially from transitions.

Haller prefers to have a partner at the top end of the pitch and with Anderson, Manuel Lanzini and Antonio all vying for that place, Moyes takes his team to Yorkshire with lots of options.