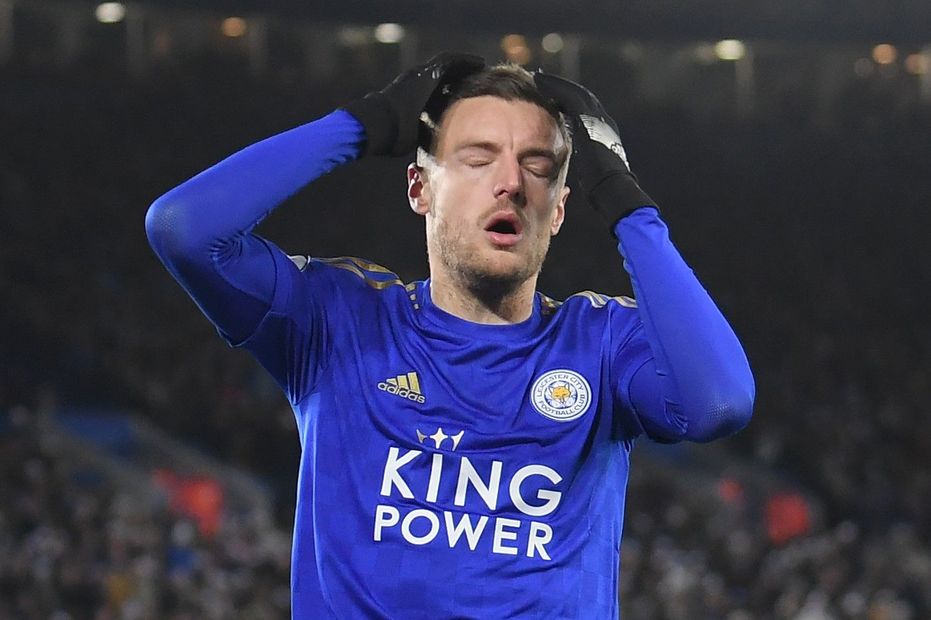 Rodgers Excited By Leicester City's 2020 Potential External Link
Alexander-Arnold: I made myself vice-captain for 24-point haul!

For the ninth successive Gameweek Jamie Vardy (£10.1m) was the most popular captain in Fantasy Premier League, but for the second Gameweek in a row, those 1.4million FPL managers will be looking to their vice-captains instead.

A tight calf ruled the Leicester City forward out of the trip to Newcastle United, after he missed Gameweek 20 because of the birth of a daughter.

Kevin De Bruyne (£10.6m) was the second most-picked captain ahead of Manchester City's match with Everton, but while the Belgian did play, he blanked in the 2-1 victory.

With 87 points in his last 11 appearances, Sadio Mane (£12.3m) completed the top three most-selected captains ahead of Liverpool hosting Sheffield United on Thursday.

The top 100 FPL managers begin the year in complete agreement with the masses, the same trio were selected in the same order.

Wolverhampton Wanderers started 2020 with an enticing match at Watford, but, despite playing just 32 minutes in Gameweek 20, Traore was not able to deliver as Watford won 2-1.

After three goals in the last two Gameweeks, Anthony Martial (£7.9m) gained 257,000+ new owners for Manchester United's trip to Arsenal, but he was another to blank in the 2-0 defeat.

Trent Alexander-Arnold (£7.4m) remained popular after his season-high 24-point haul in Gameweek 19. More than 246,000 people added the 21-year-old defender to their squads.

An ankle injury for John Lundstram (£5.2m) prompted just under 200,000 FPL managers to part company with the Sheffield United star, making him the most-sold player this Gameweek.

Jack Grealish (£6.4m) punished the 169,000+ who sold him by providing a goal and assist at Burnley. The Aston Villa midfielder has now blanked only once in the last four Gameweeks.

It was similar for the 160,000+ managers who lost patience with James Maddison (£7.7m), making him the third most-sold player for Gameweek 21, after no attacking returns in his previous four matches. The Leicester midfielder delivered a goal and a clean sheet in the 3-0 win at Newcastle.