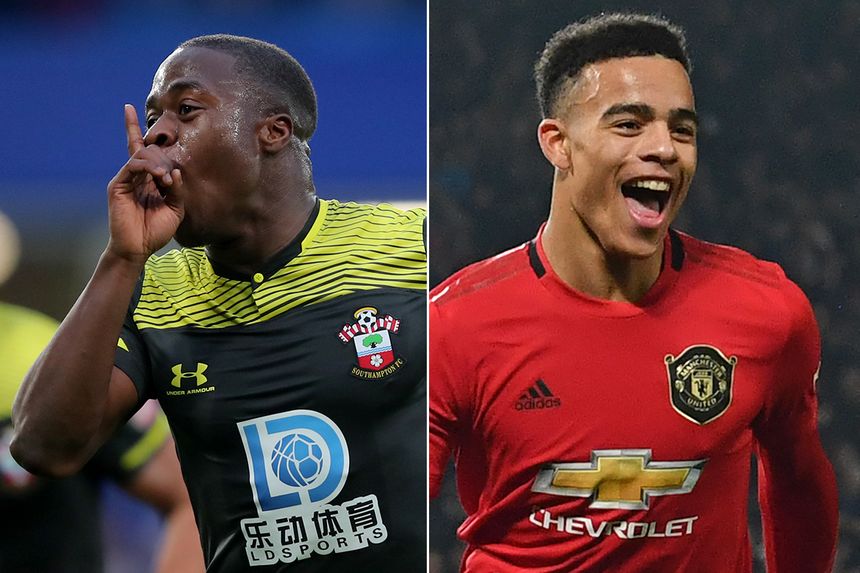 Michael Obafemi and Mason Greenwood managed notable achievements with their goals for Southampton and Man Utd, plus more facts from the Boxing Day matches

Two teenagers played starring roles on Boxing Day and achieved rare feats in the process, with Michael Obafemi and Mason Greenwood striking in victories for Southampton and Manchester United respectively.

For more on this and all the must-know facts for Matchweek 19, read below. To see the reports and key data for the matches, click on the results.

Harry Kane has now scored 100 home goals in 172 appearances in all competitions at club level, with 90 of those coming for Tottenham Hotspur.

Arsenal had 17 shots in this match, five more than they managed in their previous two Premier League matches combined - six against Everton and six against Manchester City.

Tom Heaton became the first Aston Villa goalkeeper to keep a clean sheet in the Premier League while also making at least six saves since Brad Friedel against Portsmouth in September 2009.

Aged 19 years and 173 days, Southampton's Michael Obafemi became the youngest player to score away against Chelsea in the Premier League since James Vaughan in May 2007 for Everton.

Crystal Palace have recorded a Premier League double over West Ham United for only the second time, having previously done so in 2013/14 under Tony Pulis.

Only Trent Alexander-Arnold, with eight, and Andy Robertson, with five, have more Premier League assists this season among defenders than the four made by Everton's Djibril Sidibe.

Gerard Deulofeu has scored 14 Premier League goals since his Watford debut in January 2018, more than any other Hornets player.

This was the biggest margin of victory in a match between teams starting the day in the top two of the Premier League since leaders Man City beat Man Utd 6-1 in October 2011.