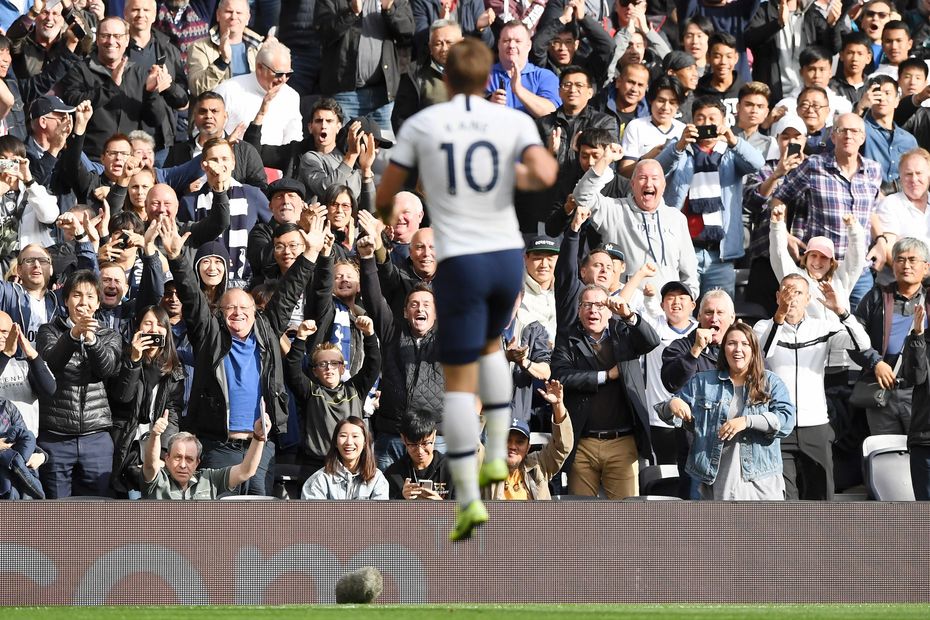 The Premier League has conducted comprehensive research into the price of tickets for the 2019/20 season.

The research includes all pricing points for matchday and season tickets for the season, along with the volume of tickets sold at each price.

For season tickets purchased, a price per match has been obtained by dividing the cost of a season ticket by the number of matches it covers.

All average ticket prices quoted include any booking fees or admin charges incurred when purchasing tickets.

Other findings from the study

The research also found that fans are rewarded with discounts for early-bird, renewal and long-term season-ticket purchases, with the approach varying by club.

The study found that one in five away tickets costs £25 or less, and 22.6 per cent of away tickets purchased are priced under the £30 cap. There are no away tickets priced this season at £29 or £28.

The average away ticket costs £29, while 12.1 per cent cost £20 or less. Some are available for as little as £5, driven by favourable concession pricing.

There are close to 800,000 seats available across Premier League stadiums in 2019/20. They are allocated as follows:

- 73.4 per cent standard
- 9.2 per cent family
- 6.6 per cent away fans
- 8.9 per cent hospitality
- 1.4 per cent disability seating
- 0.5 per cent unavailable for use on match-days due to segregation of home and away fans, broadcast requirements, etc.

There are 13.3million tickets expected to be sold. This includes season tickets on a per-match basis.

It excludes hospitality tickets and zero-priced tickets, such as those offered to personal assistants of disabled ticket holders.

This season three-quarters of supporters in Premier League stadiums (75 per cent) are season-ticket holders.

This is the same proportion as last season, although it varies by club, reflecting different ticketing strategies.