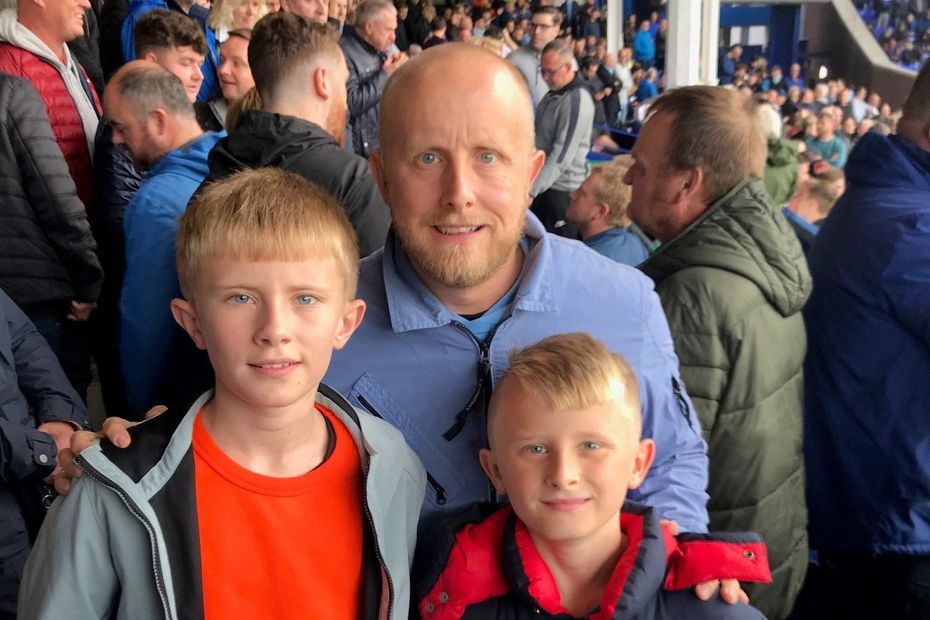 This year’s research of Premier League ticket prices has highlighted the value on offer to families around the country.

One fan who takes advantage of the offer is Paul, who has been going to City matches for 32 years, the last four with his two sons, Lennon, aged 14 and Luca, who is nine.

"The Under-18s seasoncard is incredible value for money," says Paul.

"It makes football affordable for families and that's the main thing for me because it means I can take my boys to every game throughout the season.

"I’ve also got a youngest son who I will be signing up to this seasoncard as soon as he's old enough to come to games. It's amazing the club have created this option."

For Danny Wilson, City's operation director, the pricing of tickets for Under-18s is a key part of ensuring that the club's commitment to offering a range of seasoncards to all their fans is delivered.

"We very much value our younger fanbase," Wilson says. "Ticket prices are just one important way that we are working to engage more closely with this group."