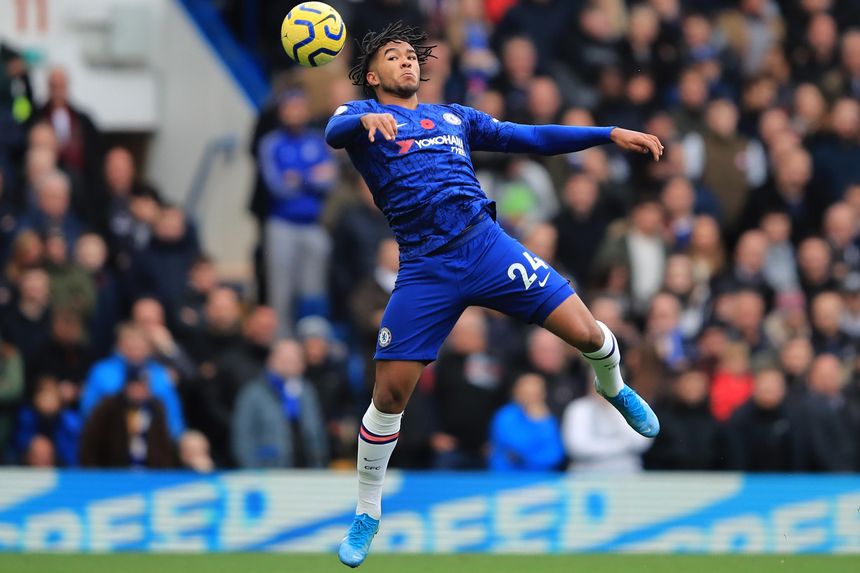 Pulisic and Kante on reaching targets in Europe and where we need to be more clinical External Link
MW17 stats: Abraham aims to emulate Lampard feat
GW17 Ones to watch: Mason Mount

The defender is owned by only 0.5 per cent of FPL managers for Chelsea's home match against AFC Bournemouth.

After missing the opening months through injury, James appears to be cementing a starting spot at right-back.

The 20-year-old has been named in Frank Lampard's first XI in four of the last five Gameweeks.

James has produced six FPL points in two of his three home starts in the Premier League.

He helped the Blues to a 2-0 win over Crystal Palace in Gameweek 12 and supplied an assist in their 2-1 victory against Aston Villa in Gameweek 15.

The underlying statistics show the influence of James's delivery on the Chelsea attack.

Over the last three Gameweeks, his 19 crosses rank second for the Blues, while his five successful crosses sits joint-top with Willian (£7.0m).

That could prove significant against AFC Bournemouth, who could be without both their first-choice centre-backs, Steve Cook (£5.0m) and Nathan Ake (£5.0m) though injury.

The Cherries have also struggled in attack on the road recently. They have scored only three goals in their last five away matches.

Added to his assist potential, James looks a strong prospect for points at both ends of the pitch in Gameweek 17.