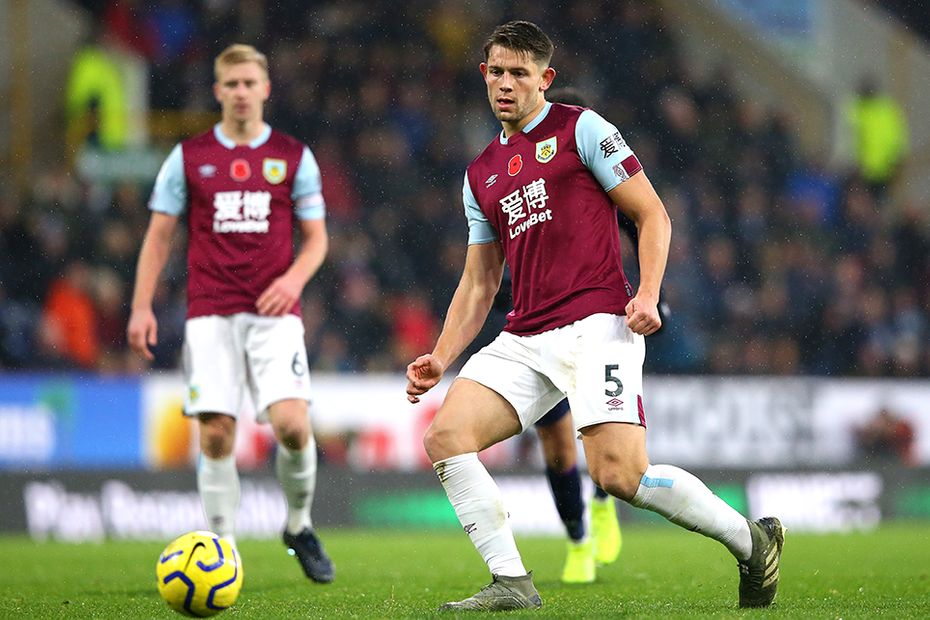 The Burnley defender is owned by only 3.7 per cent of FPL managers for his home match against Newcastle United.

Tarkowski was a big all-round success when he faced West Ham United and Watford in Gameweeks 12 and 13 respectively.

He produced 12 and 17 points in those fixtures thanks to a goal, two assists and two clean sheets.

Over the last four Gameweeks, his six shots inside the box and four headed shots are both more than any other defender.

He can now take advantage of Newcastle’s defensive weakness in the air. The Magpies have conceded 54 headed shots, more than any other side.

Meanwhile, Burnley have been a reliable source of points at the back when facing bottom-half teams.

Indeed, all five of their clean sheets have come against such opponents.

Given his potential for returns at both ends of the pitch, Tarkowski could be in for another major haul on Saturday afternoon.