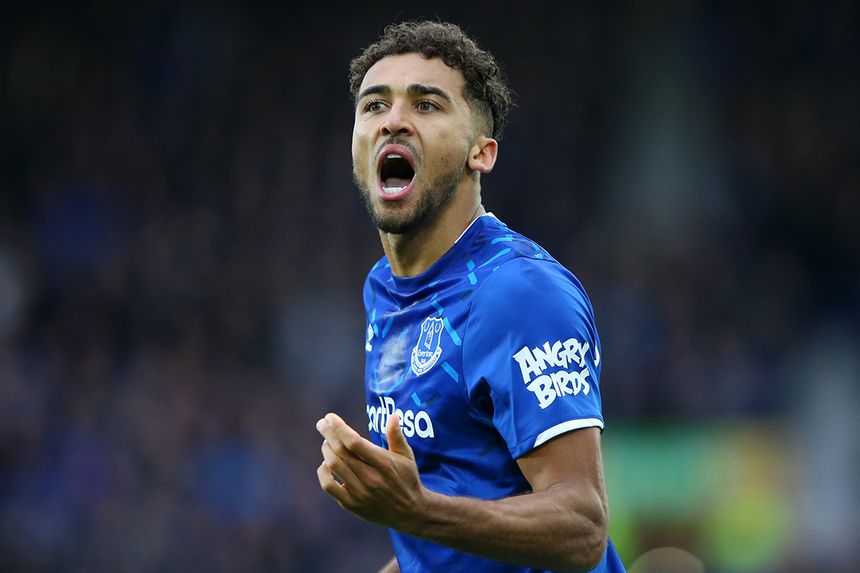 The Everton forward is owned by only 1.1 per cent of FPL managers for his visit to Manchester United.

Calvert-Lewin had a decisive impact in the Toffees’ first match under Duncan Ferguson last weekend, scoring twice in a 3-1 home win over Chelsea.

That earned the 22-year-old his season-high haul of 12 FPL points.

Despite starting just nine of the first 16 Gameweeks, Calvert-Lewin is the Merseysiders’ second top-scorer this season. His total of five Premier League goals is bettered only by the six of Richarlison (£7.8m).

But Calvert-Lewin has found the net at a quicker frequency, averaging a goal every 154.6 minutes compared with Richarlison's 228.7 minutes.

His influence will be vital as the Toffees look to take advantage of their hosts’ poor defensive record.

Man Utd have kept just one clean sheet in the last 15 Gameweeks, conceding in their last 11 Premier League matches.

That points to more success for Calvert-Lewin as Everton seek back-to-back wins under Ferguson.