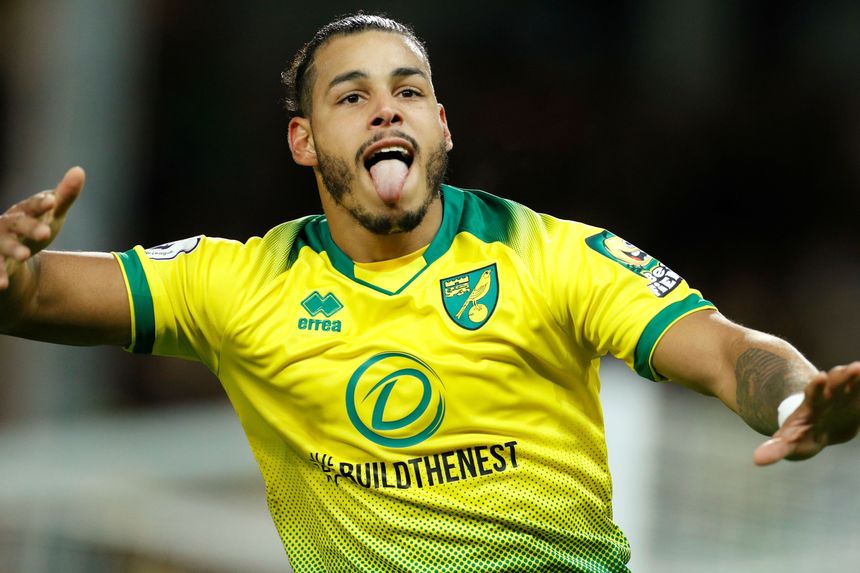 The return of fit-again Onel Hernandez has lifted Norwich City ahead of Sunday's match against an Arsenal side who are in the midst of a managerial change following the departure of Unai Emery.

Injury forced Hernandez to miss seven of the Canaries' opening eight Premier League fixtures of the season as Daniel Farke's side struggled to adjust to the top-flight.

But the wide man has been a breath of fresh air since returning to the fold, displaying some dazzling footwork down the flanks.

Bristling with a desire to impress, Hernandez will need to be shackled closely by an out-of-sorts Gunners defence at Carrow Road.

He is sure to provide a challenging test for the right-back, whether that be Hector Bellerin or Calum Chambers.

One thing is certain. Whichever full-back is selected will face a player willing to run at them every time he gets the ball.

In his last home appearance, during a 2-0 defeat to Watford, left winger Hernandez was relentless in his determination to take the ball past defenders.

Over half of his 54 touches were inside the final 18 yards of the pitch, so it will be essential for Arsenal's defenders to stay on their feet and avoid making rash tackles.

Menacing on the break

With Christoph Zimmermann back from injury and partnering Ben Godfrey in central defence, the Canaries soaked up pressure superbly in last Saturday's 2-0 victory at Everton.

Buoyed by that resilient display, Farke is set to try and repeat the trick against the Gunners, with a focus on exploiting gaps on the break.

In that respect Hernandez will be a tremendous asset.

He scored from a turnover breakaway against Manchester United in late October.

And last weekend he made a devastating surge on the counter, powering through the middle to test Jordan Pickford in a 1v1.

Arsenal, who followed last weekend's 2-2 home draw with Southampton with a 2-1 UEFA Europa League defeat by Frankfurt on Thursday night and promptly relieved Emery of his duties, must ensure they combat this threat.

Confidence is such a vital ingredient to the way Norwich play their football under head coach Farke.

Urged to pass the ball out from the back and to receive it in tight areas all over the pitch, they function best when everyone is feeling on top of their game.

A sequence of poor results appeared to damage that belief.

Until last weekend, the Canaries' players were taking extra touches, rushing their decision-making and showing for the ball less often.

The impressive victory at Goodison Park could mark a turnaround for a side that has seemed to be benefit greatly from the return of Hernandez and Zimmermann.

If Norwich can perform with as much zest and assurance as they did on Merseyside, they could give Gunners interim head coach Freddie Ljungberg a baptism of fire.