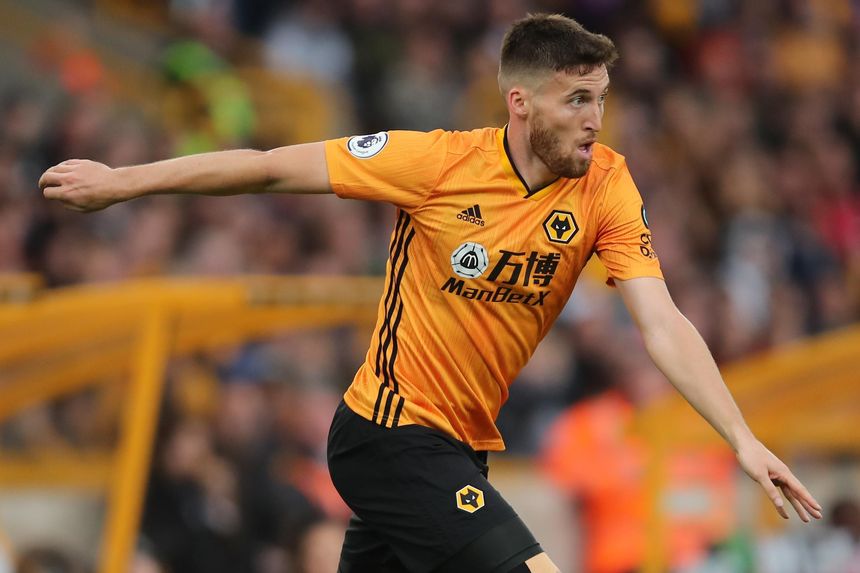 Only 3.2 per cent of FPL managers own the Wolverhampton Wanderers defender for his home encounter with Sheffield United.

Doherty has been one of the standout defenders for goal threat in recent matches.

His total of eight shots inside the penalty area is second only to the 11 of John Lundstram (£5.0m) over the last four Gameweeks.

When assessed against his early-season displays, Doherty’s improvement is obvious.

He managed just four shots inside the box across the opening nine Gameweeks. His minutes per shot have quickened from 114.8 to 42.6 over those two periods.

Doherty has proven a reliable source of returns in recent home matches, totalling 25 FPL points in his last four at Molineux.

He supplied an assist against both Chelsea and Southampton and scored against Watford.

Wolves' chances of a clean sheet on Sunday afternoon are boosted by their visitors' lack of goal threat on the road.

Away from home, Sheff Utd's 30 shots inside the penalty area are the joint-fewest in the league.

Factor in his rising goal threat and Doherty could bring in a big points haul against the Blades.