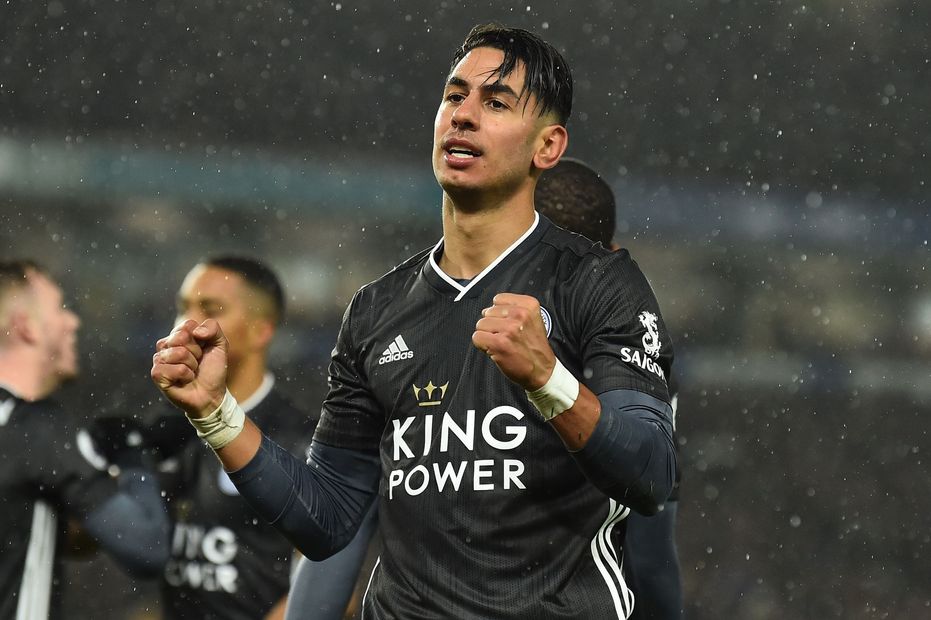 The Leicester City midfielder is owned by just 7.0 per cent of FPL managers for his side's home encounter with Everton.

That makes Perez only the eighth most-popular Foxes player ahead of Saturday’s 11:30 GMT deadline.

The Spaniard has stepped up his output recently, scoring all four of his goals for the season in the last four Gameweeks.

He notched a hat-trick at Southampton in Gameweek 10 and then found the net in last weekend's win at Brighton & Hove Albion.

By comparison, he managed just two assists in the opening nine Gameweeks.

His 12 shots and nine shots in the box are more than any other Leicester midfielder.

And his seven shots on target rank third among FPL midfielders.

Everton, meanwhile, visit the King Power Stadium with a poor away record.

The Toffees have picked up just four points on their travels this term, and have conceded in their last five road trips.

Perez can profit from those frailties and extend his run of goals on Sunday afternoon.