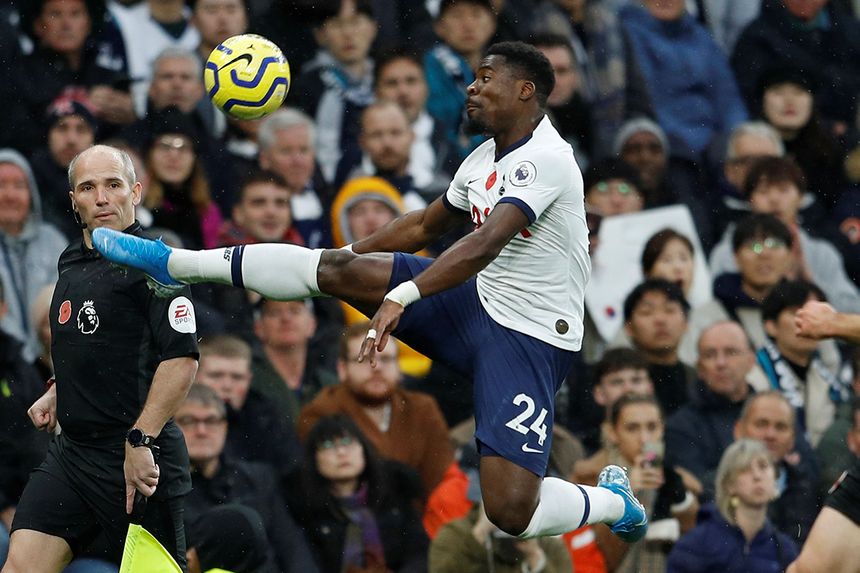 The Tottenham Hotspur defender is owned by just 3.1 per cent of FPL managers for his home encounter with AFC Bournemouth.

He supplied an assist against West Ham United on Saturday and then provided both a goal and an assist in Spurs' 4-2 UEFA Champions League win over Olympiacos on Tuesday night.

The right-back’s defensive contribution has also caught the eye.

His total of 14 recoveries against the Hammers was more than any team-mate and helped him earn two bonus points.

Aurier’s impact at both ends of the pitch has boosted his prospects in the Bonus Points System (BPS), which decides the bonus points in each match.

That total is second only to the 10 of John Lundstram (£5.0m) among FPL defenders.

The Cherries have scored just three goals in the last six Gameweeks.

Combined with his attacking potential, that raises Aurier’s chances of more FPL points this weekend.