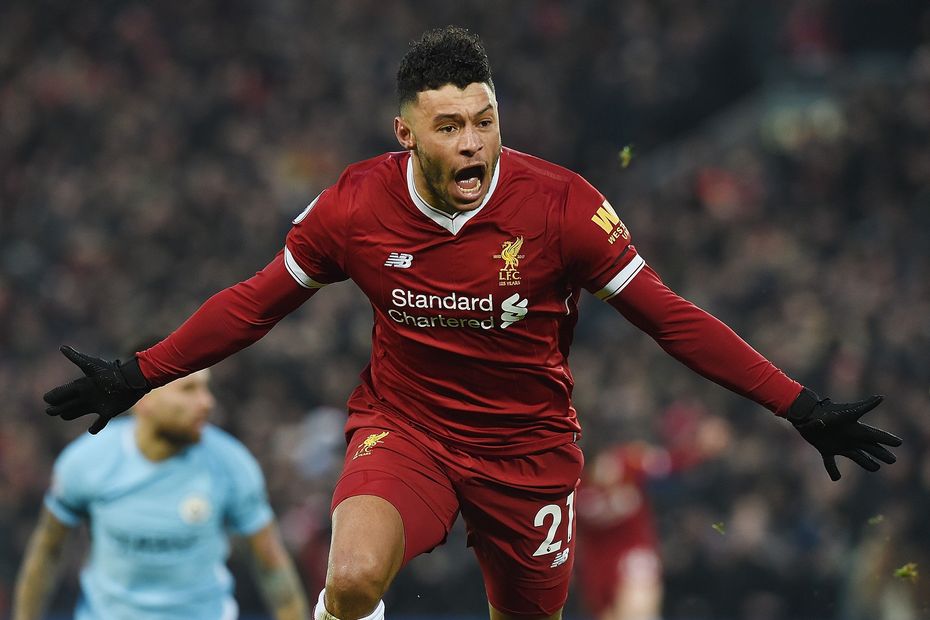 The neutrals and indeed Liverpool fans will be hoping for a repeat of the seven-goal thriller between the sides on Merseyside in January 2018.

And, although Bernardo Silva and Ilkay Gundogan hit back for Manchester City late on, the then-league leaders were unable to find an equaliser and suffered their first defeat of the season, in their 23rd match.

This is one of five memorable moments to whet your appetite ahead of Sunday's 16:30 GMT kick-off, along with City's 5-0 victory earlier in the same season.