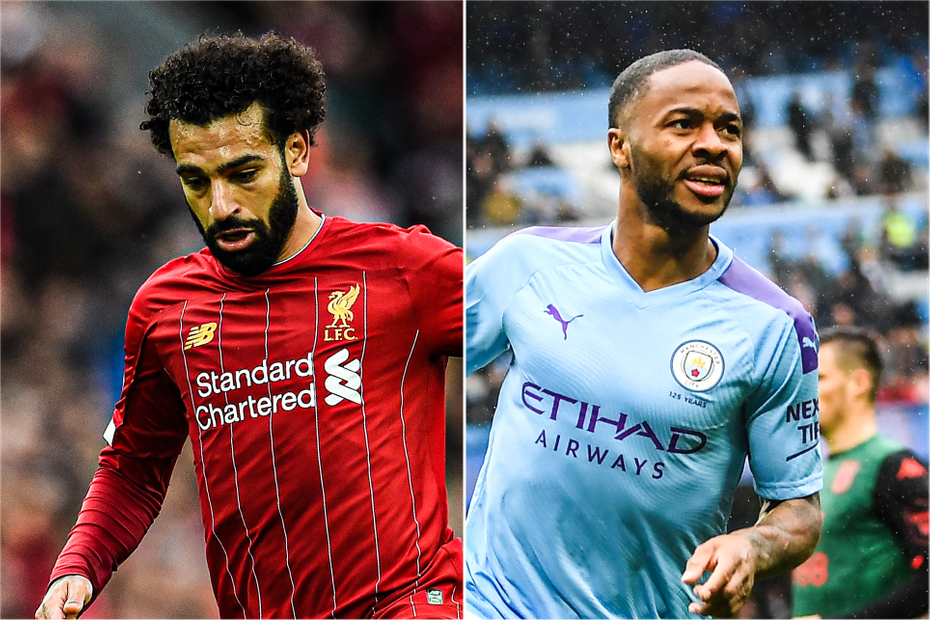 Reds can take confidence from recent results between pacesetters and title-holders, as well as their home record against defenders of the crown

Sunday's match between Liverpool and Manchester City pits the current leaders against the reigning champions, and the history books give Jurgen Klopp's hosts cause for optimism.

In three of the last four matches when the title-holders have faced the team lying top of the Premier League, the side occupying pole position have won.

Table-topping Chelsea won at Leicester City in January 2017 and ultimately replaced the Foxes as champions, before themselves being beaten in both matches against pacesetters Man City in 2017/18.

City bucked the trend last season when they were the holders, beating leaders Liverpool 2-1 at Etihad Stadium a result crucial to them retaining their crown. And it is a similar scenario this Sunday.

Yet the Reds will be confident that the result will be different, especially at Anfield.

Liverpool have won more Premier League matches against the defending champions than any other side, with 21 victories, and last lost to a title-holder at home in December 2007.

They also have a strong record against Man City at Anfield, only losing one of their last 28 top-flight matches against them and none of the last 16 in the Premier League.

While the leaders may have had the edge over the champions in recent Premier League meetings, their records are identical across the history of the competition.

The fine margins are underlined by the fact that only four such matches have been decided by more than a single goal.

The biggest victory came in October 2011, when first-placed Man City won 6-1 at a Manchester United side who were defending their crown.

That ended up being the closest-ever title race, though, with City ending up finishing ahead of their local rivals on goal difference.

That secured the first of City's four Premier League titles. But a fifth, and a third in succession, would become a taller order if they were to slip nine points behind Liverpool with a defeat at Anfield this weekend.

"It was always going to be a huge game," says Michael Owen, who scored 150 Premier League goals for Liverpool. "It's a bigger game now for Manchester City.

"If they lost then that points gap is a very big one. I don't care what time of the season it is, these two teams are so far and away better than the rest that they're not going to drop huge amounts of points."