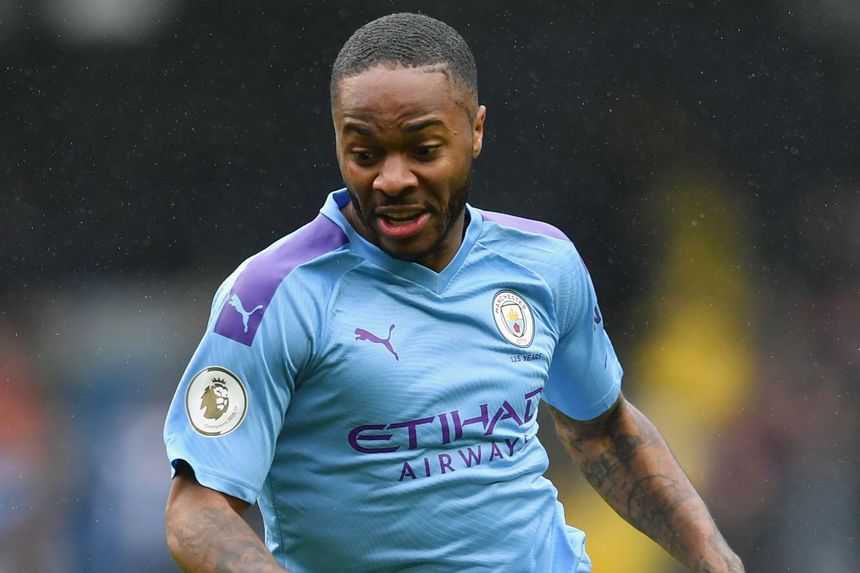 Owners of Raheem Sterling (£12.1m) in Fantasy Premier League will be hoping that history repeats itself for the visit of Southampton on Saturday.

The Manchester City winger was the most-selected captain in Gameweek 10 against Aston Villa.

And the 1.19million owners who handed him the armband had their faith rewarded with 11 points, Sterling's first double-figure return since Gameweek 1.

Now the 24-year-old faces a Saints side who have conceded 25 goals this season, the most in the Premier League.

In the corresponding fixture last term, Sterling scored twice and supplied two assists in a 6-1 win.

Sergio Aguero (£12.1m) and Kevin De Bruyne (£10.2m) joined Sterling among the three most-picked Gameweek 10 captains, and they are again options for the armband.

Playmaker De Bruyne has produced 47 points in his four appearances at Etihad Stadium and, when selected, has been involved in half of Man City's home goals in 2019/20.

Aguero's owners, however, are left with a real dilemma.

The frontman played for 90 minutes and scored twice in the midweek victory against Southampton.

But having been benched for three of the last four Gameweeks, there is a greater risk in captaining the forward.

Vardy travels to Crystal Palace after providing six goals and an assist in the last four Gameweeks.

His 20-point haul in the Foxes' record-breaking 9-0 win at Southampton last week has earned him over 460,000 transfers in, more than any other player in the Gameweek.

Maupay hosts a Norwich City defence who have conceded a league-high 68 shots on target.

The Seagulls' forward has scored in three successive home matches and could further extend that impressive run.

Holly Shand (@FFCommunity_): It's an easy decision for me. I planned to go with Sterling anyway and now he seems locked in for a start after being rested in midweek. He's in fabulous form and the fixture doesn't get much better than this. I'm tempted by the Triple Captain chip!

Sam Bonfield (@FPLFamily): On the back of his three goals and an assist in Gameweek 10 I’m tempted to captain Vardy. But away at Palace isn't an easy fixture as the Eagles don't often concede a lot of goals at home, so I’ll probably play it safe and captain De Bruyne.

Chuck Booth (@ChuckBoothSport): I'm torn this week. I've added Pierre-Emerick Aubameyang (£11.1m) and Mohamed Salah (£12.4m) and it's between those two. It's tilting slightly in Salah's favour for me due to the fixture being against Aston Villa. Sterling, Tammy Abraham (£7.8m) and Marcus Rashford (£8.4m) are also viable options.

Ben McNair (@drbenmcnair): Every week I've been backing Sterling and this doesn't look like the week to change that.

Ben Crabtree (@FC_CrabDogg): After an overdue captain return last week, coupled with a midweek rest, I'm not tempted to look anywhere else but at Sterling.

Paul Gee (@FPLPaulGee): You've got to captain Sterling. Benjamin Mendy (£5.9m) seems certain to start and he's definitely had a positive impact on the winger in recent matches.

Mark McGettigan (@FPLGeneral): It's got to be a Man City asset again. Sterling did the business for me last week so it will stay on him for the Southampton fixture. But managers who are brave enough to give it to Aguero could be the big winners.