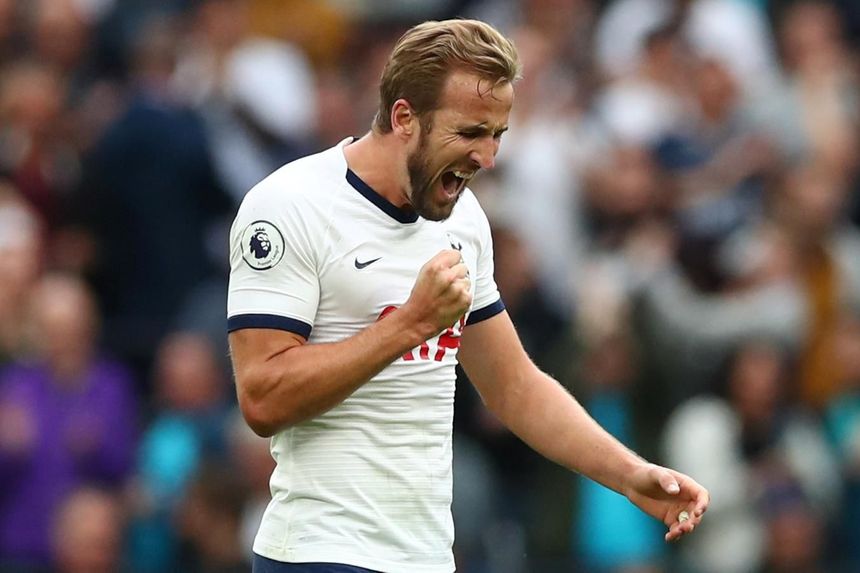 A trip to Everton on Sunday hands Harry Kane (£10.8m) the chance to continue his fine away form in Gameweek 11 of Fantasy Premier League.

The Tottenham Hotspur forward has scored in three of his last four matches on the road, netting against Arsenal, Leicester City and Liverpool.

He also boasts a strong record against Marco Silva's side, grabbing two goals in each of his last four meetings with the Toffees.

Chelsea's Tammy Abraham (£7.8m) is another forward who has enjoyed success on his travels.

Six of the young striker’s eight goals have arrived away from Stamford Bridge, as have 41 of his 61 points.

Abraham visits a Watford side who have conceded 13 goals in their six matches under Quique Sanchez Flores.

Mohamed Salah (£12.4m) and Sadio Mane (£11.9m) will also be among the most popular armband options for Liverpool’s trip to Aston Villa.

Salah has yet to score away from home this term but remains a major goal threat.

His nine shots on target in the last four Gameweeks are more than any other player in FPL.

Mane, meanwhile, has been more explosive than his team-mate, delivering three sets of double-digit hauls this season to the two of Salah.

Rashford has scored in back-to-back Gameweeks and netted both goals in the midweek EFL Cup win over Chelsea.

Martial, meanwhile, has found the net in his last two starts in all competitions after returning from injury.