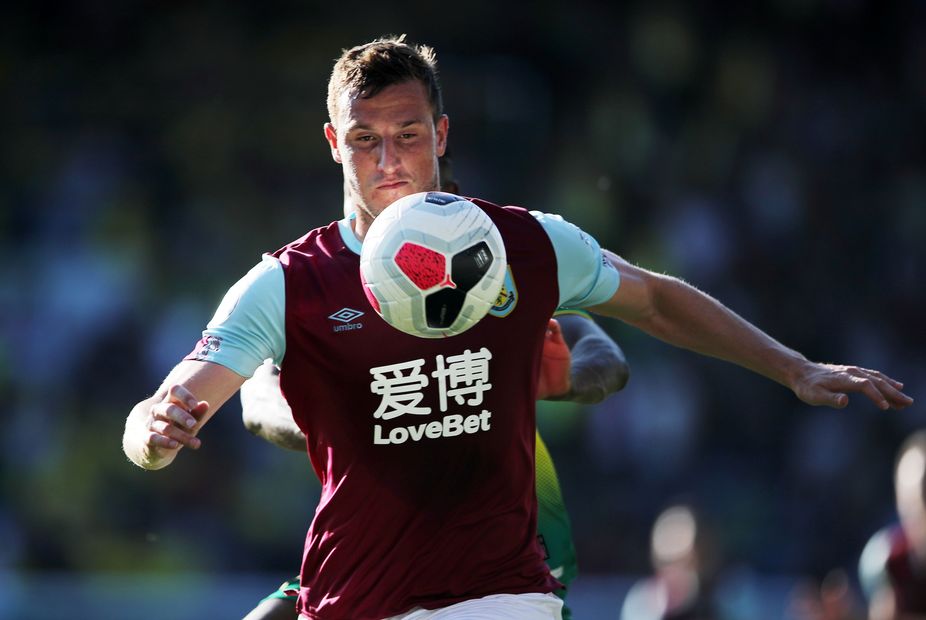 Wood's aerial threat can bring Chelsea down to earth
GW10 Ones to watch: Anthony Martial
The Scout's essential FPL tips for Gameweek 10

The Burnley striker has stepped up his output significantly in recent matches.

Wood has scored four goals in the last four Gameweeks, more than any other player in FPL.

His overall threat in terms of attempts on goal is equally impressive.

Wood failed to produce a single goal or assist in the Clarets’ opening five matches.

But the underlying statistics show why the New Zealander has enjoyed such a productive period.

Chris Wood gets off the mark

Wood's total of eight big chances, or situations where he is expected to score, has also been a league-leading figure over Gameweeks 6-9.

Indeed, only three players have had more than four big chances.

The Burnley forward has had 11 shots inside the box over the last four Gameweeks, the fifth-highest total, while his seven shots on target have been bettered only by the eight of Tammy Abraham (£7.8m).

When compared with his displays over Gameweeks 1-5, his improving goal threat is obvious.

Yet he sits in just 1.4 per cent of squads for his home match with Chelsea.

Frank Lampard’s side have lacked resilience on the road, failing to keep a clean sheet on their travels.

They have conceded nine away goals, a total better than just three other sides.

Wood has the form to profit from that lack of resilience and extend his run of goals on Saturday.