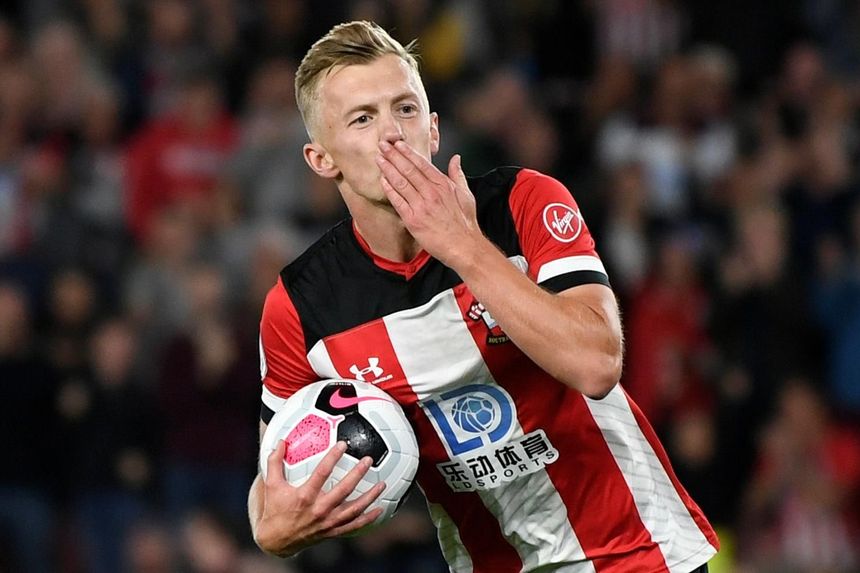 Support No Room For Racism with your FPL team
Classic match: Southampton 2-2 Leicester
GW10 Ones to watch: Neal Maupay

The Southampton midfielder is starting to find form after a slow start to 2019/20.

Ward-Prowse has just one goal in their first nine fixtures, a penalty at home to AFC Bournemouth in Gameweek 6.

However, the underlying statistics show his attacking potential has improved significantly over the last four Gameweeks.

His shots inside the box are up from zero to 1.2 per appearance, while his shots on target have risen from 0.2 to 1.0.

The 24-year-old has also stepped up his creativity, improving from 75 minutes per key pass to 40 minutes.

His nine chances created were more than any Southampton player in the last four Gameweeks, while his four shots on target ranks second only to the five of Danny Ings (£5.9m).

In addition, his total of 11 shots on goal was bettered by only three FPL midfielders overall.

On Friday evening, Southampton host a Leicester City side who have struggled to shut out opponents this season.

Leicester have one clean sheet in eight attempts, conceding in all four of their away matches.