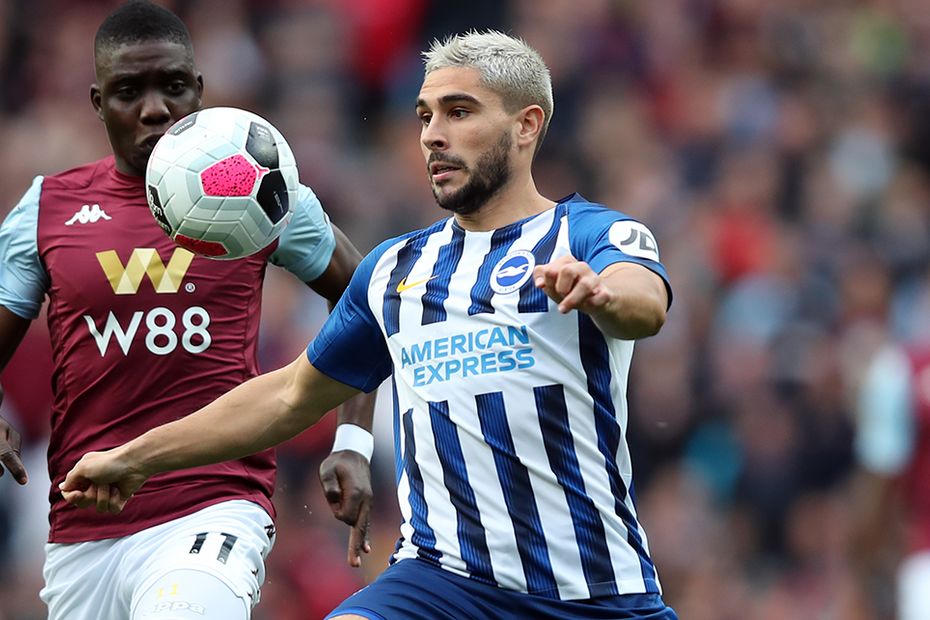 The Brighton & Hove Albion striker will be looking to continue his impressive scoring run at the Amex Stadium against Everton this weekend.

Maupay, signed from Brentford in the summer, has netted in each of his last two home matches, against Burnley and Tottenham Hotspur.

And he continues to be a major goal threat too. His 16 shots in the last four Gameweeks, compared with a total of 10 in the first five weeks, is more than any other forward in FPL.

Maupay's 12 shots inside the penalty area place the 23-year-old joint-third among all players, only one behind Tammy Abraham (£7.8m) and Danny Ings (£5.9m).

The Frenchman will be relishing the prospect of facing an Everton side who have struggled for resilience on the road.

Marco Silva's men have conceded in each of their previous three away matches and last kept a clean sheet away from home on the opening weekend of 2019/20.

Although Maupay scored only once over Gameweeks 6-9, this is not a true reflection of his improving goal threat.

His underlying statistics also stack up favourably against his Seagulls' team-mates in the last four Gameweeks.

Apart from the eight shots in the box of Aaron Connolly (£4.5m), no other Brighton player has managed more than three.

Maupay looks the man most likely to profit from any defensive frailties shown by Everton, offering FPL managers a cut-price source of goals this weekend.