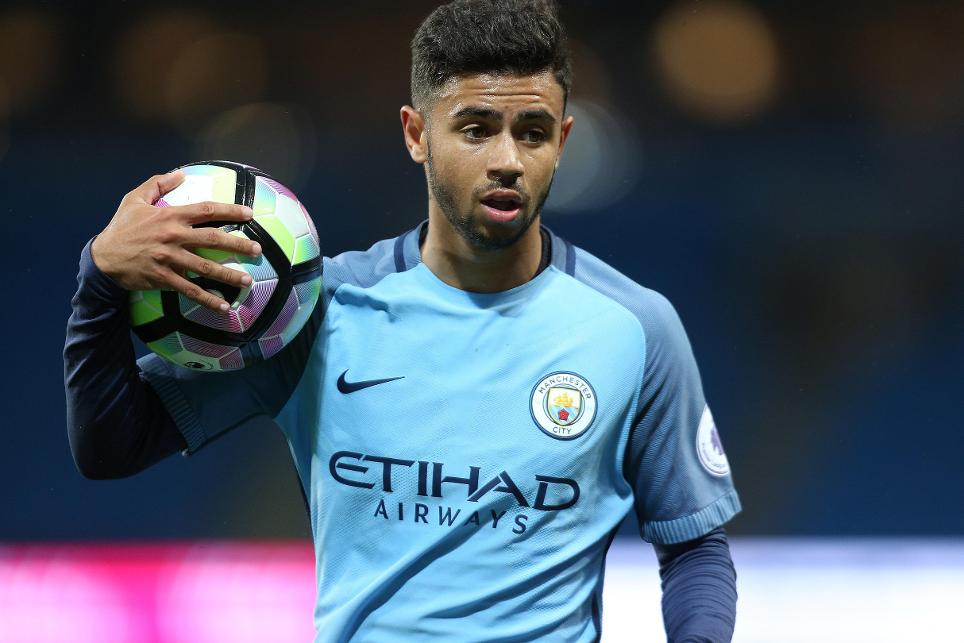 The shortlist for the October Premier League 2 Player of the Month has been announced.

Five players from the competition have been selected as a result of PL2 managers nominating the best individual performance from each of their opposing teams throughout the past month.﻿

The 18-year-old attacking midfielder got two nominations from his three matches and being on this shortlist is part of an exciting six months for the Norfolk-born player, who signed a long-term deal to stay at Carrow Road in April.

The 18-year-old midfielder has scored four goals from three PL2 matches last month. Fernandes is a fast winger, who plays mainly on the right and got three nominations from opposing managers.﻿

The Blackburn-born forward has been a regular in the Rovers' side in PL2, the Checkatrade Trophy and Premier League Cup and the 19-year-old got two nominations from October.﻿

Signed in the summer, the 16-year-old Portuguese midfielder received two nominations after his displays against Aston Villa, Middlesbrough and West Bromwich Albion.

The 17-year-old got two nominations from matches last month. The winger signed from Standard Liege in 2015 and has impressed to the extent that he has been training with the first team.

The winner of the award will be announced on 18 November.