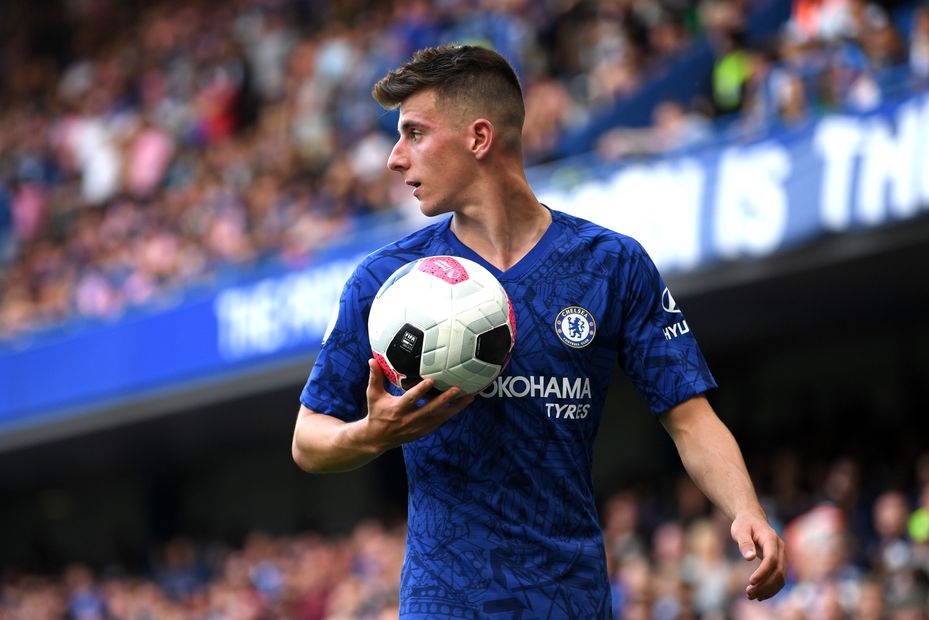 The Chelsea midfielder is owned by only 4.7 per cent of managers for his trip to Norwich City.

Mount has been quick to make an impact for the Blues, after playing on loan at Derby County last term.

His underlying numbers back up that collective show of faith.

Mount has recorded five shots on target in the first two Gameweeks, second only to the seven of Raheem Sterling (£12.2m) among FPL midfielders.

The 20-year-old's total of seven shots on goal also ranks top for Frank Lampard’s men, while his five chances created are bettered only by the seven of Pedro (£7.0m).

Facing a Canaries side who conceded five goals in the opening two Gameweeks, Mount can offer outstanding value for FPL managers.