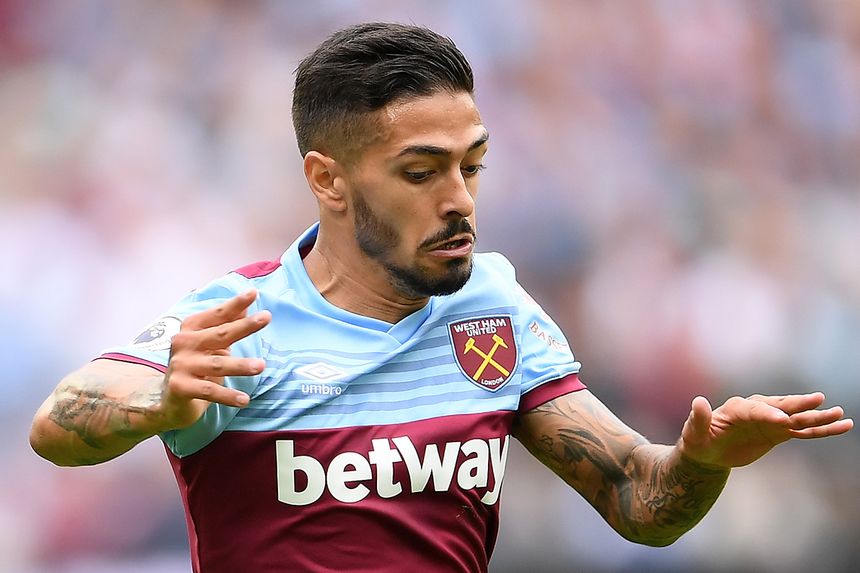 The West Ham United playmaker is owned by just 1.5 per cent of FPL managers for his trip to Watford.

Yet Lanzini has already made his mark this season, providing the assist when Chicharito (£6.0m) scored in last weekend’s 1-1 draw with Brighton & Hove Albion.

The Argentinian earned eight FPL points at the Amex Stadium and his display has caught the eye of FPL managers, with over 22,000 snapping him up for his trip to Vicarage Road.

Lanzini scored in this fixture last season and the statistics for 2019/20 further highlight Lanzini’s influence on West Ham's attack.

He has created four goalscoring opportunities in the opening two Gameweeks, more than any team-mate.

That looks encouraging for his encounter with Watford, who have struggled defensively.

The Hornets have lost both of their opening fixtures, including a 3-0 defeat to Brighton in their first home match of 2019/20.

That points to more success for Lanzini as West Ham look for their first win of the season.