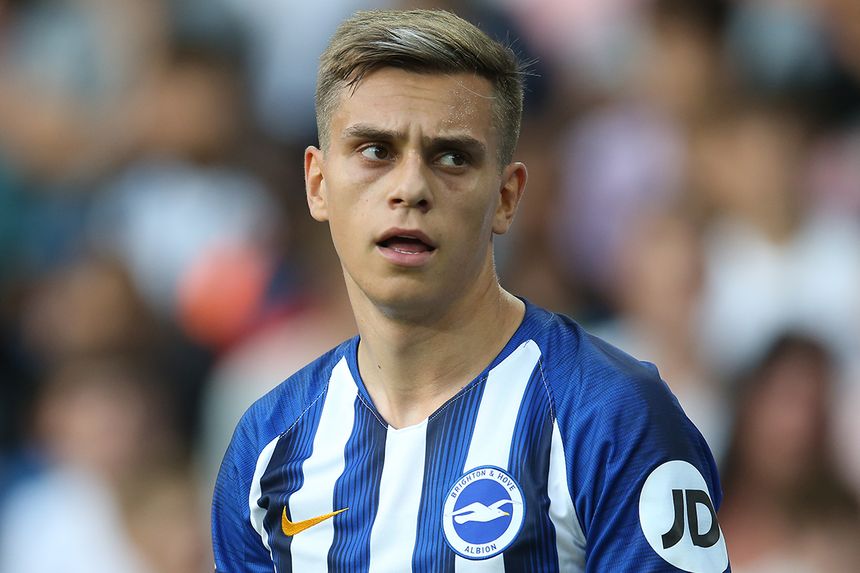 The Brighton & Hove Albion winger is owned by just 0.8 per cent of managers for his home encounter with Southampton.

The Belgian scored in the 1-1 draw, earning seven FPL points. He also had an earlier strike overturned by VAR.

His totals of four shots and three shots from inside the penalty area were both team-leading totals against West Ham.

Trossard's fine start to FPL suggests he can emulate the 2018/19 form led Brighton to sign him.

He scored 14 league goals and supplied a further seven assists to help Genk to the Belgian league title last term.

Facing a Southampton side who have lost both of their opening fixtures, Trossard looks set to profit again on Saturday.