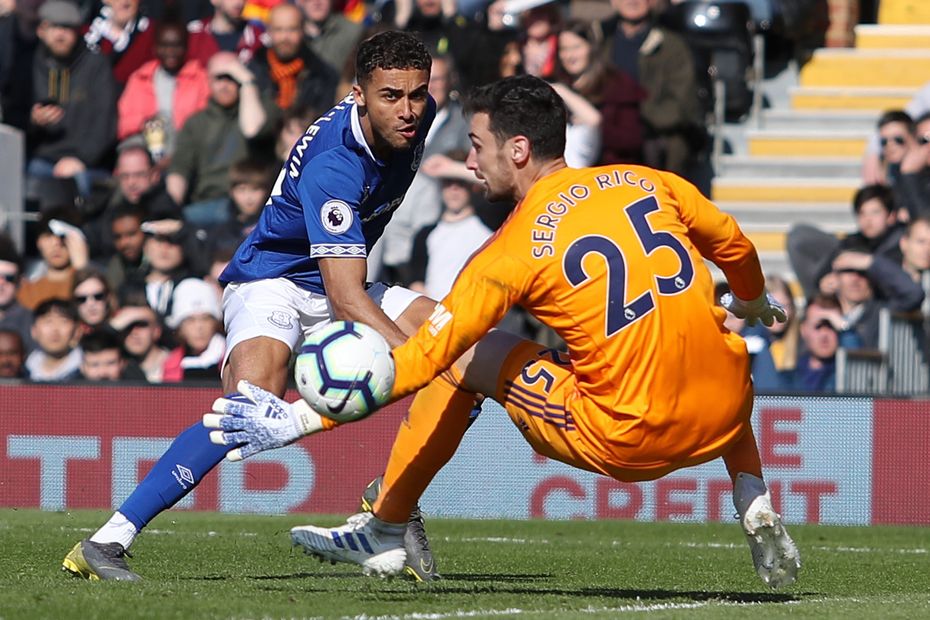 The Everton forward's impact in the final months of 2018/19 is encouraging for his prospects this season.

Calvert-Lewin was named in the starting line-up for only nine of the Toffees' first 27 fixtures under Marco Silva.

But he then made 10 successive starts between Gameweeks 28 and 37 before missing the final match through injury.

His underlying statistics fare well when assessed against other FPL forwards.

Calvert-Lewin's total of 30 shots on goal matched Sergio Aguero (£12.0m), while only three rivals surpassed his 24 shots inside the penalty area.

Both of those figures were more than any another Everton player between Gameweeks 28 and 37.

Weighing up the cost

Calvert-Lewin's price in FPL could be a significant factor when assessing the Toffees' attack for 2019/20.

Gylfi Sigurdsson (£8.0m) has risen above last season's initial cost of £7.5m on the back of his career-high 182 points.

Similarly, Richarlison (£8.0m) delivered 153 points and has come in at more than last season's starting cost of £6.5m.

But Calvert-Lewin earned only 92 points and with a price of £6.0m, if he can secure his spot as Everton's first-choice striker during the summer friendlies, he could be a hot prospect for FPL managers this term.