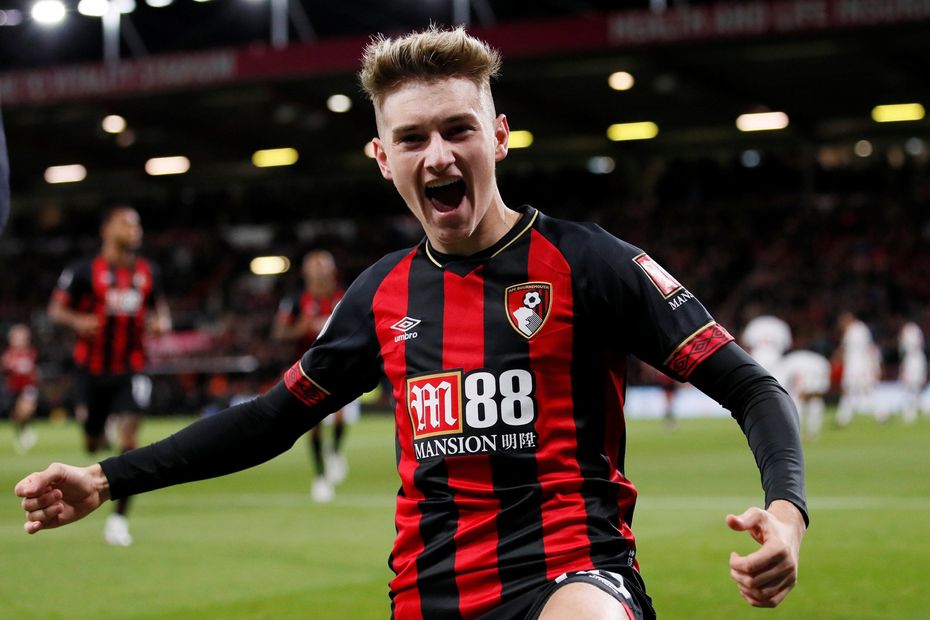 The young midfielder's eye for goal can make him a popular value pick for FPL managers.

The 21-year-old produced seven goals and six assists in 30 appearances.

Ending the season at £6.4m, Fraser was the top-value midfielder in FPL, returning 28.3 points per million.

He finished as the sixth highest-scoring midfielder in the game, with 181 points to the 123 of Brooks.

Along with forward Callum Wilson (£8.0m), Fraser has moved into the mid-price bracket this season.

And that could play a big part in how FPL managers assess the AFC Bournemouth attack in 2019/20.

As a cheaper alternative, Brooks has the goal threat to rival Fraser in midfield.

He matched the Scot's seven goals in 895 fewer minutes.

Brooks also produced 29 shots inside the penalty area to the 28 of Fraser, underlining his potential for FPL points.

Goal threat of Brooks and Fraser

AFC Bournemouth were one of the most reliable attacking teams for managers to invest in last season.

Only the top six sides bettered their total of 56 goals.

After securing his place as a regular for Eddie Howe's side, Brooks has the platform to follow Fraser as a big source of cut-price points in 2019/20.