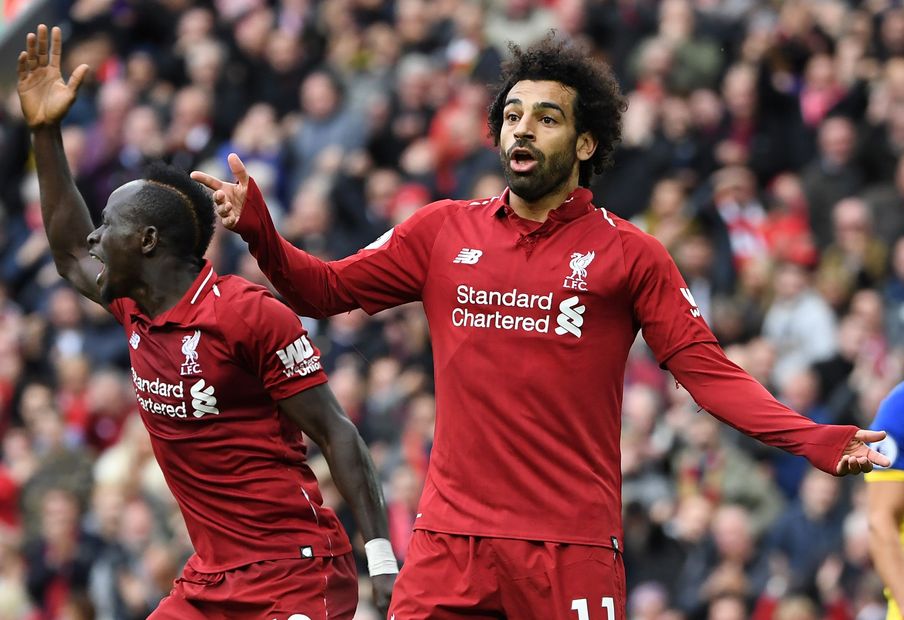 With six Reds stars in the 2018/19 Dream Team, The Scout ponders which three to pick next season

The Reds will be a key source of FPL points next season.

It is a sign of their dominance in the game that they supplied six of the Dream Team XI for 2018/19.

Yet the Brazilian was still overshadowed by defenders Andrew Robertson, Virgil van Dijk and Trent Alexander-Arnold.

All three offer major potential at both ends of the pitch.

Robertson and Van Dijk broke the record of 196 points for a defender in FPL, and became the first in their position to surpass 200 points.

And Alexander-Arnold’s 6.4 points per match was the third-highest average of any regular starting player.

A price rise for all three is inevitable next season. This could persuade more managers to invest heavily in defence and change to four, or even five, at the back.

In attack, the difference in cost between Mohamed Salah and Sadio Mane will decrease in 2019/20.

But he equalled the Egyptian’s 22 goals to share the Golden Boot along with Arsenal’s Aubameyang.

Considering he scored 23 goals over his previous two seasons, Mane’s improvement means a price hike is on the cards.

Salah has now finished as the top-scoring FPL player in each of his two seasons at Anfield.

And his underlying statistics suggest he can get more points than Mane again in 2019/20.

He produced 137 shots to Mane's 87 and also bettered the Senegalese for chances created, by 68 to 45.

Which three to pick?

Picking a full quota of three Liverpool players is likely to be a popular approach next season.

Salah’s greater goal threat, combined with Robertson and Alexander-Arnold’s potential for assists, could prove the most profitable tactic.