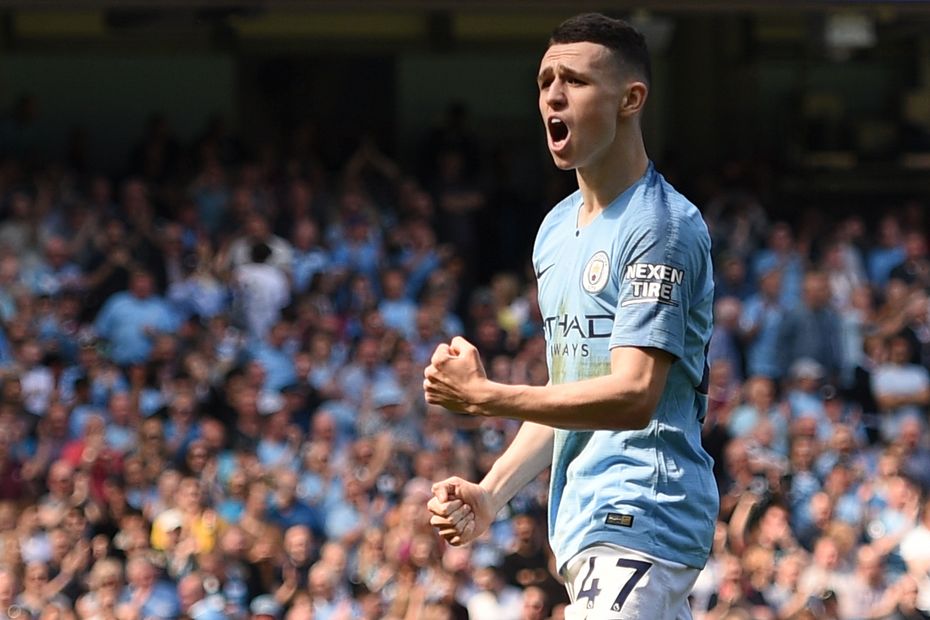 The 18-year-old is owned by 0.2 per cent of managers ahead of a home match against Leicester City.

Foden has started Manchester City's last two home matches, scoring the winner in their 1-0 victory over Tottenham Hotspur in Gameweek 35.

That goal against Spurs earned the midfielder his season-best of 11 points, including maximum bonus.

Most shots for City

The statistics highlight Foden's attacking threat over those two matches.

His eight shots and six attempts in the penalty area were both team-leading figures.

And those numbers could continue this weekend against a team who are struggling at the back.

Foden's first PL strike in the win over Spurs also continued his impressive run in front of goal. In his last 10 appearances across all competitions, of which five have been starts, he has scored six times.

The Foxes have not kept a clean sheet in any of their seven away matches since Gameweek 21.

If Foden is handed a third straight start at the Etihad Stadium, he offers a value route into an attacking side looking to win the title.