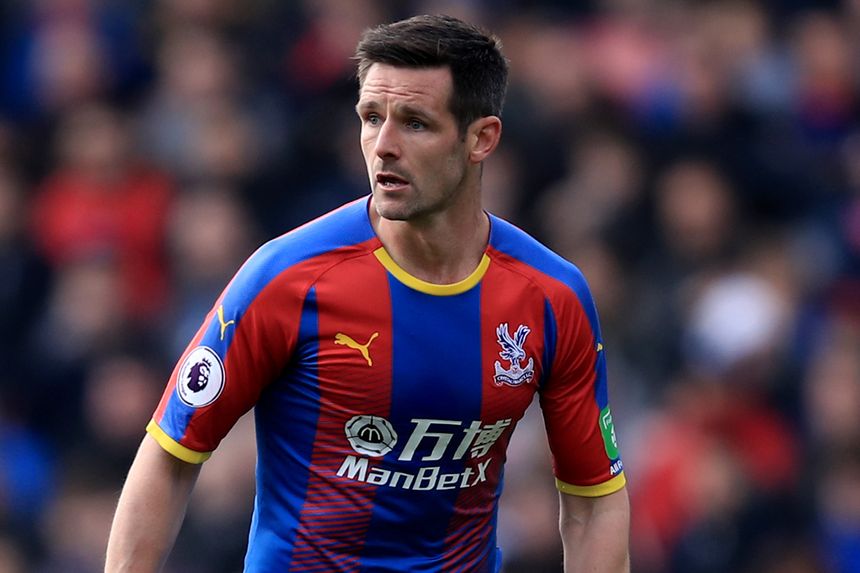 The Crystal Palace defender was owned by only 2,172 FPL managers worldwide on the GW36 deadline, out of more than 6.3m teams.

But he has earned a run of starts ahead of a trip to Cardiff City due to an injury to fellow centre-back James Tomkins (£4.3m).

He has been named on the teamsheet in each of Palace's last three matches.

Dann produced an assist in the Eagles' 3-2 win over Arsenal in Gameweek 35.

He then helped Palace to a clean sheet against Everton last weekend.

His five shots inside the penalty area is the second-highest total among defenders over the last three Gameweeks.

Cardiff, meanwhile, have conceded 156 shots from set-pieces, the second-worst record in the Premier League.

Dann has the aerial threat to profit from those frailties on Saturday afternoon.