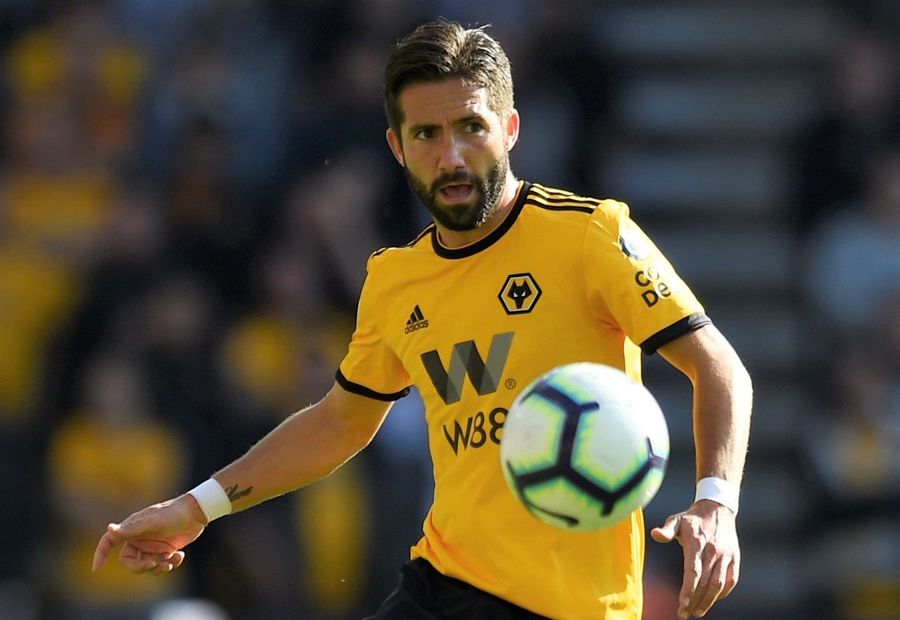 The Wolverhampton Wanderers playmaker is owned by just 5.4 per cent of managers for his home match with Fulham.

Moutinho has been largely ignored as managers turn to his midfield team-mate Diogo Jota (£6.3m) instead.

Jota is the most-bought player in the Gameweek, with over 60,000 new owners.

But only around 3,000 have snapped up Moutinho.

The summer signing has been a key figure in Wolves' attacks in recent matches.

Moutinho’s 14 chances created in the last four Gameweeks are more than any other player in FPL.

Indeed, his total is at least double that of any team-mate.

That highlights his importance to Nuno Espirito Santo’s side against the Cottagers.

They arrive at Molineux on the back of three straight clean sheets.

But Moutinho can end that run and help steer Wolves to victory.