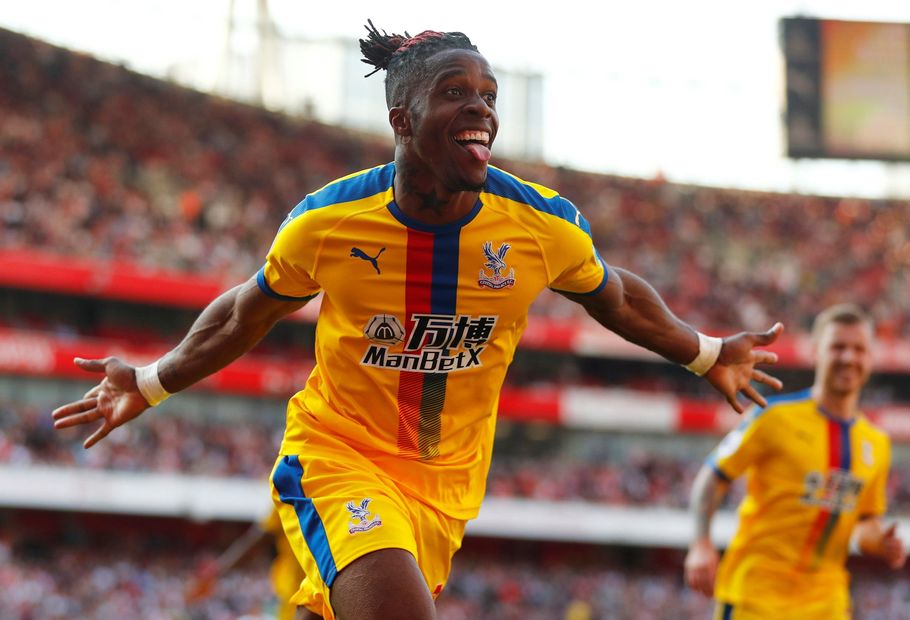 The forward has been one of this season's most reliable performers in away matches.

At home, Zaha has scored only one goal and supplied three assists in 14 Crystal Palace appearances.

But in 18 matches away from Selhurst Park he has scored eight times and set up another five goals.

That prolific record provides promise to managers ahead of the Eagles' trip to Cardiff City on Saturday.

Cardiff sit in the relegation zone and are four points behind Brighton & Hove Albion.

They also have a far inferior goal difference than Brighton, so the Bluebirds are likely to go on the attack in search for victory.

And if they do, Zaha could take advantage of a defence whose 35 goals conceded at home this season are more than any other team.

Palace will also arrive at Cardiff City Stadium with one of the most impressive away records.

The Eagles have won 26 points away from home this season, a total bettered by only five other sides.

Indeed, since the turn of the year only Manchester City, with 21, have won more away points than Palace’s 16.

Zaha has been a huge factor in that record.

He has a goal or an assist in 12 of their 18 away fixtures and averages 4.6 points per match.

The Palace attacker has been a popular pick ahead of Friday’s 19:00 BST deadline.

He is the fourth most-bought forward in the Gameweek, with more than 44,000 transfers in.

Zaha looks well-placed to reward his new owners and extend his excellent run of points on the road.