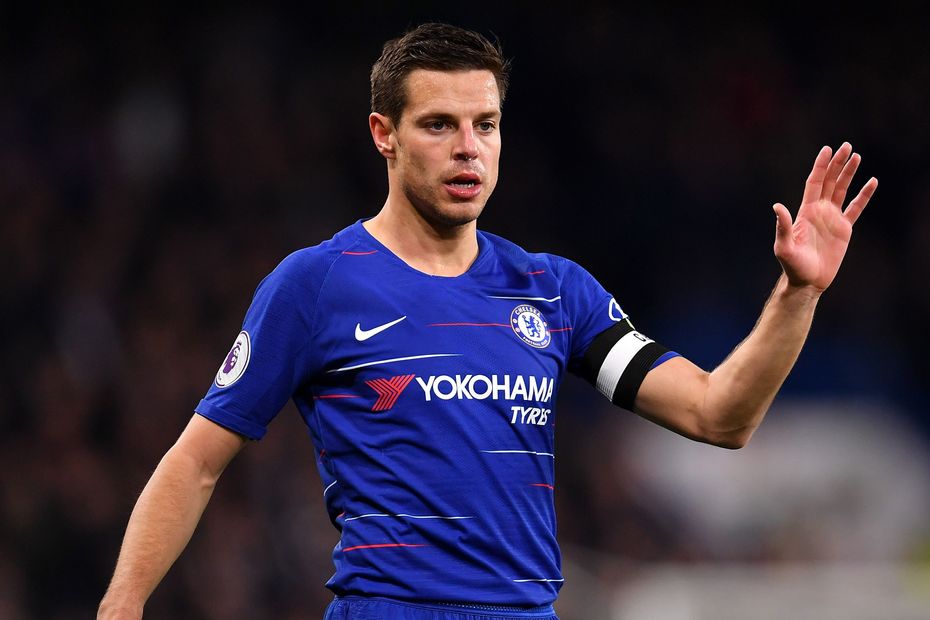 The Spaniard has been Chelsea’s standout defender in recent matches.

Azpilicueta has a goal and an assist, as well as two clean sheets, in his last six appearances.

He sits just three points behind Marcos Alonso (£6.2m) as the Blues’ top-scoring defender on 143 points.

And with Alonso having started just three of Chelsea’s last nine matches, Azpilicueta can overtake his compatriot over the final two Gameweeks.

Over his last four at home, the Spaniard’s totals of eight shots and six shots inside the penalty area both rank top among defenders.

When assessed against his previous displays, they are all the more impressive.

Azpilicueta managed just three shots and two shots in the box over his first 14 home fixtures.

The Hornets have lacked a cutting edge when visiting opponents placed high in the Premier League table this season.

They have played five of the current top six away from home, scoring just three goals.

And Chelsea have been resilient at Stamford Bridge, claiming four clean sheets in the previous six.