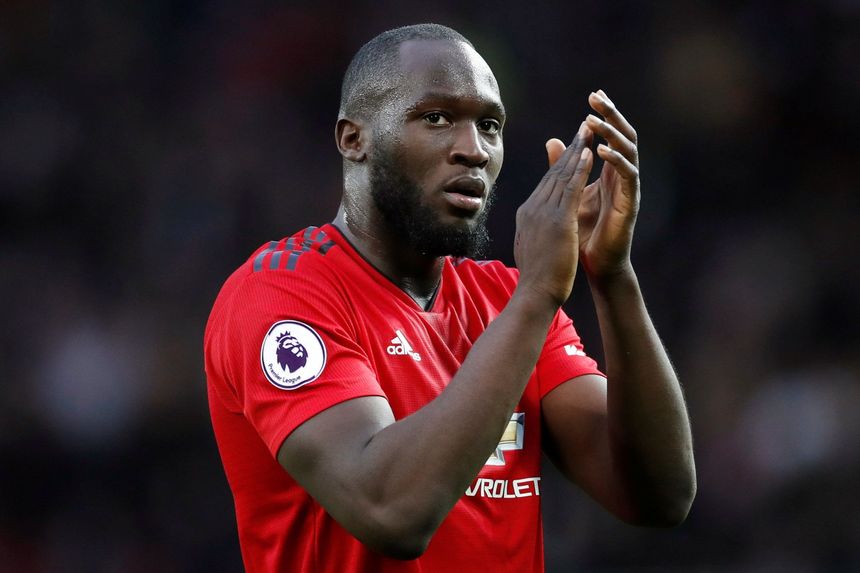 Confirmed: Injuries for Bailly and Rashford External Link
GW36 Lessons: Vardy back to his best

There are just two Gameweeks for Fantasy Premier League managers to achieve success in their mini-leagues.

Picking the right forwards can be decisive.

Callum Wilson (£6.7m) delivered 16 points for his owners at the weekend, while Jamie Vardy (£9.0m) produced 13 despite facing fifth-placed Arsenal.

The Scout’s panel of FPL experts have their say on the best strikers to buy.

Simon March (@MarchSimon): He is not in the greatest form but Romelu Lukaku (£10.7m) faces Huddersfield Town and Cardiff City in his final two fixtures. With only 4.1 per cent ownership, the Manchester United forward has significant differential potential.

Holly Shand (@FFCommunity_): I’m backing Vardy until the end of the season. He faces Manchester City and Chelsea but it’s a case of form over fixtures. He’s still in the Golden Boot race, on penalties and loves playing top-six opposition. In the reverse fixture against City, Leicester City won 2-1 with Vardy getting an assist. He also scored against Chelsea.

Who Got The Assist? (@WGTA_FPL): With the value seemingly in midfield, I'm very tempted to "junk" a striker spot for the last two matches, with someone like Vincent Janssen or Isaac Success (both £4.5m) coming in so I can afford an extra premium midfielder like Eden Hazard (£10.9m).

James Egersdorff (@JEgersdorff): Shane Long (£4.6m) may be an end-of-season bargain. He's got the fixtures, facing West Ham United and Huddersfield Town, and the form with four goals in five matches.

Sam Bonfield (@FPLFamily): Roberto Firmino (£9.4m) was my go-to option but I will have to monitor his fitness after he missed out against Huddersfield. If you can afford him, Sergio Aguero (£11.9m) seems the obvious choice. Raul Jimenez (£6.9m) and Vardy are strong alternatives.

Paul Gee (FPLPaulGee): I mainly opt for fixtures over form because good fixtures can bring a player into form. That's why I'm backing Lukaku to come good.