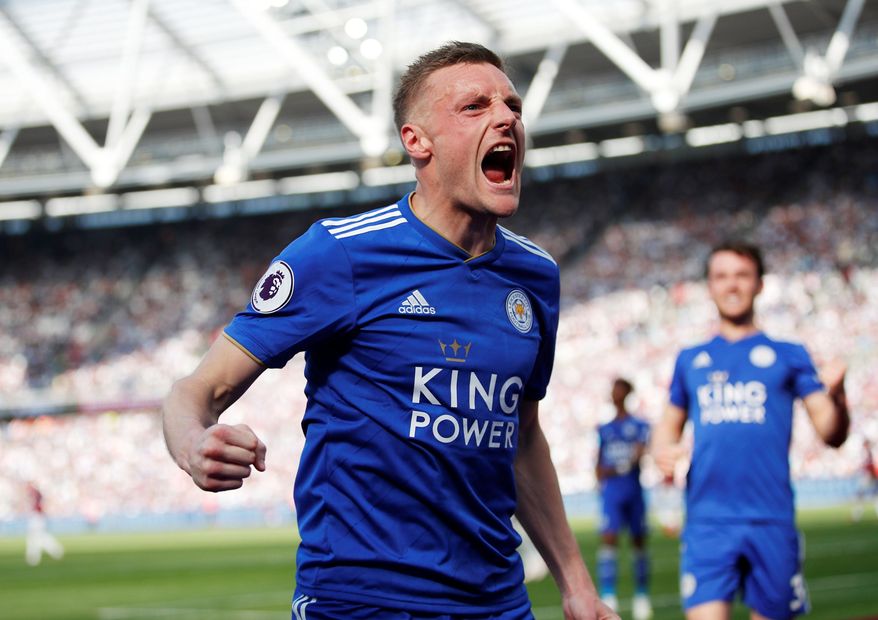 For those looking to overhaul their rivals, the performance of Gerard Deulofeu (£5.6m) at the weekend was a timely reminder of the need to look for differentials.

The Watford attacker is owned by only 5.2 per cent of managers.

But he produced two goals and 16 FPL points at Huddersfield Town on Saturday, the first match of his Double Gameweek 35.

The Scout’s panel of FPL experts give their verdicts on the overlooked players to target for the rest of the run-in.

Holly Shand (@FFCommunity_): Jamie Vardy (£9.0m) has four goals and an assist in his last four matches. Leicester City’s closing three fixtures are tough, but nobody has a better record in the league against top-six opposition than he. Vardy has 14 goals from 19 appearances against them as they leave plenty of gaps, allowing him to run in behind. Two of his remaining three matches are at home and he's on penalties too.

Paul Gee (FPLPaulGee): Last season, having Vardy against the best teams in the league as a differential got me to a No 2 finish in the world. I'm backing the Leicester striker to keep on firing. He's owned by just 9.7 per cent of managers.

Nick and Tom (@WGTA_FPL): Early-season favourite Aleksandar Mitrovic (£6.3m) could be a surprise package. Fulham have recorded back-to-back wins and seem to be playing without pressure since their relegation was confirmed.

Sam Bonfield (@FPLFamily): I’m looking at teams and players with something still to play for. Watford, Everton and Wolverhampton Wanderers are battling for the UEFA Europa League spots and Cardiff City are in a relegation scrap. My main targets are Deulofeu and Dominic Calvert-Lewin (£5.4m). The Everton striker has been regularly picking up points, with two goals and three assists in his last eight matches.