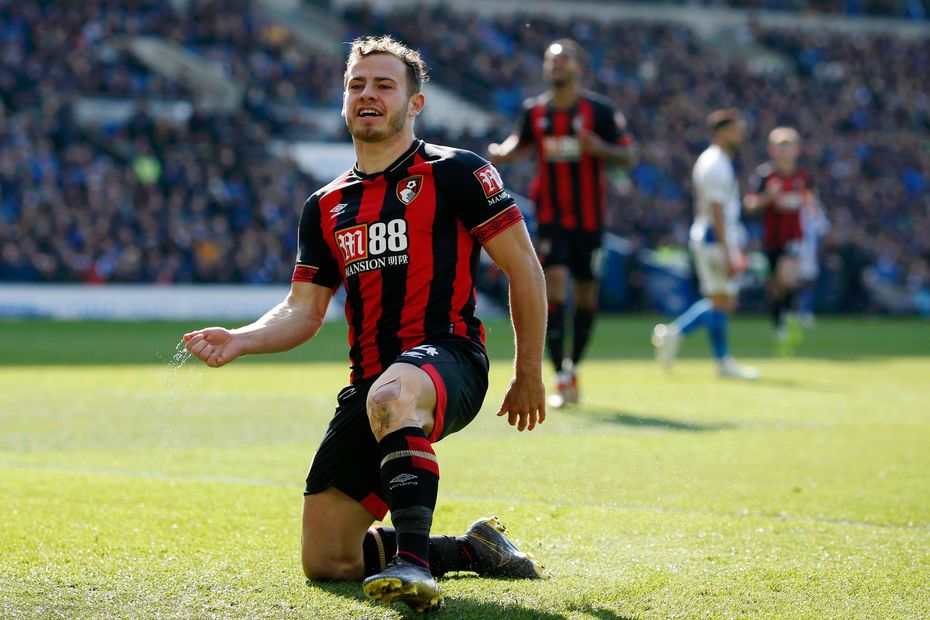 When planning their squads for the run-in, Fantasy Premier League managers were reluctant to consider AFC Bournemouth's key players.

The Cherries had suffered two straight losses ahead of their Gameweek 34 trip to Brighton & Hove Albion.

And with no Double Gameweek to follow, owners of Ryan Fraser (£6.3m) and Callum Wilson (£6.6m) looked for replacements.

Fraser and Wilson were among the seven most-sold players in the Gameweek, each being moved on by 132,000+ managers.

But they delivered devastating hauls at the Amex Stadium, both producing a goal and two assists to record 16 and 15 points respectively.

For managers who had backed Brighton for their two home matches in Gameweek 34, the 5-0 loss was a huge disappointment.

But Duffy and Ryan both sit on zero points ahead of a midweek visit from Cardiff City in Gameweek 34's final fixture.

And Murray has one point after appearing off the bench.

While Brighton's backers may already be reconsidering their options, AFC Bournemouth have the schedule to bring in more big hauls over the final four Gameweeks.

According to the Fixture Difficulty Rankings (FDR), three of their remaining four opponents score only two.

That includes a home match against relegated Fulham next up in Gameweek 35.

Although eight other teams will play twice, Wilson, Fraser and the in-form David Brooks (£5.1m) showed on Saturday that they have the ability to bring in big scores in a single fixture.