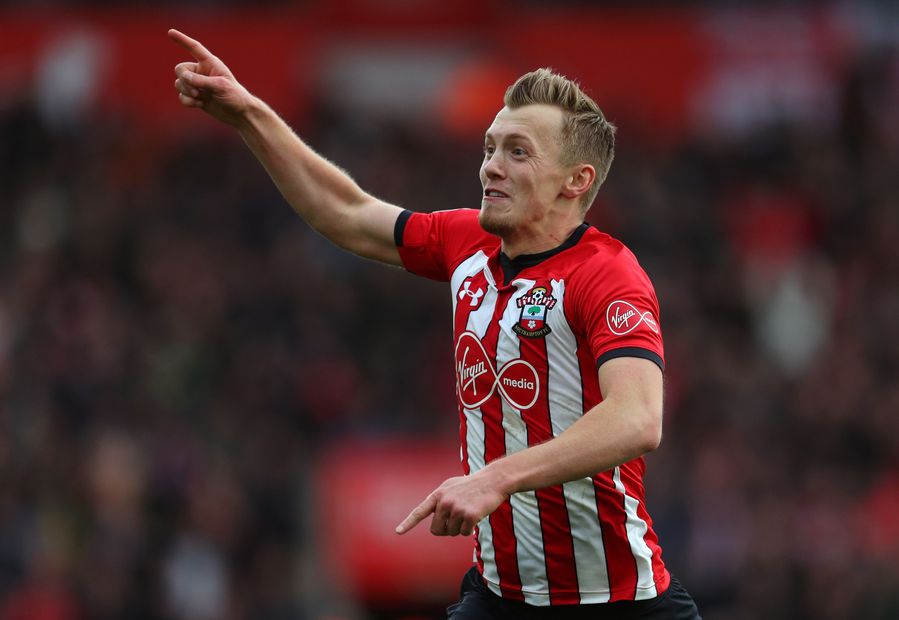 The Southampton midfielder is owned by only 3.5 per cent of managers for his home match with Wolverhampton Wanderers.

Ward-Prowse has been a key figure in Saints' revival under new manager Ralph Hasenhuttl.

His six goals from Gameweek 22 onwards are at least four more than any team-mate.

Indeed, that total is second only to the nine goals of Sadio Mane (£10.1m) among FPL midfielders.

Ward-Prowse has also been Saints' standout creator in that run of matches, producing 21 key passes.

That highlights his importance against a Wolves defence that has conceded in each of their last 12 away fixtures.

According to the Fixture Difficulty Rankings (FDR), all six of their remaining opponents score no more than three.

And with a Double Gameweek 35 to follow, Ward-Prowse can offer outstanding value for the run-in.